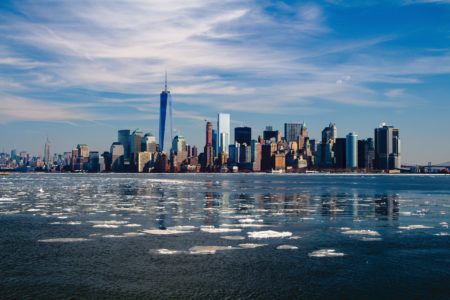 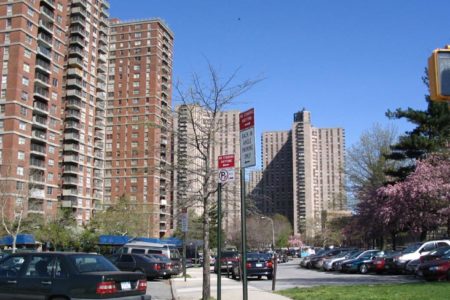 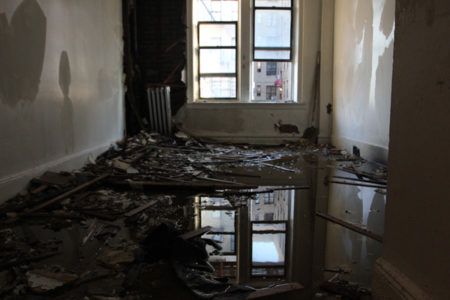 Fire Leaves Tenants With Holes In The Walls