Fordham University’s Rose Hill campus will be the site of a four centuries old African tradition this weekend when it hosts the Akwasidae Festival this Saturday, September 18, 2010.

The popular African ritual is an indigenous festival based on the Akan 40-day calendar (derived from the Bible), and celebrated regularly in Ghana by the Asante peoples.

It is a day dedicated to the living, the dead, and to future generations, and is known for its focus on community building, celebration and entertainment. Several African-influenced cultural performances are lined up, including the Agoro Dance Company and the hip hop artist Akua Naru. Among those representatives from the African continent who will be attending and speaking are the His Excellency Leslie Christian, Ghana’s permanent representative to the United Nations, Dr. Kofi Konadu Apraku, a former minister of Trade and Industry of Ghana, who is a Special Guest of Honor and Dr. Arthur Kobina Kennedy, a former presidential candidate in Ghana and a practicing physician. Kennedy will deliver the keynote speech on the theme “Africa in Perspective.”

Also speaking, via one of his princesses, will be Otumfuo Osei-Tutu 11 – the 16th king of the Ashanti Kingdom in Ghana. If all goes as planned, attendees can expect to take in a little bit of African pomp and circumstance, some amazing dance, and some authentic African food. The event is being sponsored by Fordham’s African Cultural Exchange(ACE), the Bronx African-American History Project, the Department of African and African American Studies and the Asantehene of New York State, among others. “The idea for having the festival at Fordham is to highlight Africa in the Bronx, as Africans are the fastest growing group of immigrants here,” In an exclusively interview Wednesday with Mr Kojo Ampah, the president of ACE and a student at Fordham College of Liberal Studies. “We want to be community-sensitive.” The festival is just one more in a series of African-focused events at Fordham, which included last spring’s Africa Week 2010 and a course offering in Twi, a Ghanaian language, over the summer. 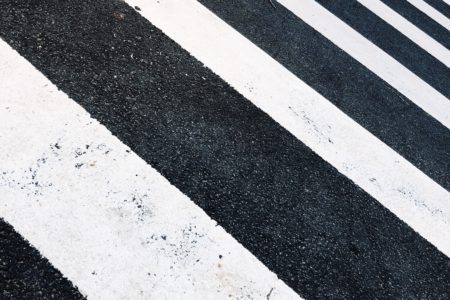 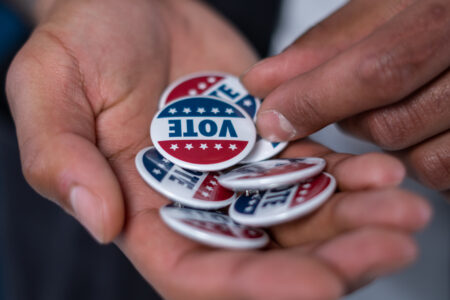