A Bronx resident who forged more than 250 prescriptions for narcotics, including addictive painkillers like OxyContin and Roxicodone has been convicted.

The counterfeit prescriptions – created on paper stolen from New York City-area hospitals – were filled in 20 counties throughout New York State and resulted in the illegal distribution of $200,000 in controlled, addictive substances.

Prescription drug abuse inNew Yorkis on the rise, and the Attorney General has proposed a system to prevent the crimes that enable the epidemic. The AG’s I-STOP legislation would have invalidated the forged prescriptions and prevented this supply of addictive painkillers from reaching communities across the state.

Between 2009 and 2011, Suzanne Benizio created more than 250 forged prescriptions for OxyContin and Roxicodone, both strong painkillers. She wrote the prescriptions by hand, or created them using a computer, on prescription paper stolen from doctors and hospitals in theNew York Cityarea.

The scope and reach of Ms. Benizio’s operation was significant. As the ringleader, she worked with multiple co-conspirators to create prescriptions in the names of real Medicaid recipients. Working with another group of co-conspirators, she then arranged for the forged prescriptions to be filled at pharmacies throughout the state. The Attorney General’s Medicaid Fraud Control Unit identified and tracked these forgeries to pharmacies in 20 different counties, in locations stretching from Montauk to Fort Ticonderoga.

Not only did Ms. Benizio flood the State with more than 20,000 frequently-abused substances, she paid for them with taxpayer money.  Ms. Benizio misappropriated numerous Medicaid cards that were then used to create the forged prescriptions. The cards were subsequently presented to the pharmacies that filled the prescriptions. All told, the New York State Medicaid program paid more than $200,000 to fill the prescriptions in question.

Ms. Benizio’s forgery operation is the crime Attorney General Eric Schneiderman has targeted with I-STOP, or the Internet System for Tracking Over-Prescribing Act. The system requires doctors, prior to prescribing certain controlled substances, to check a database to ensure that the prescription is medically necessary and not simply an effort to access narcotics. Pharmacists are then required to check the database and confirm that prescriptions were made to the patient for those controlled substances to prevent the filling of forged or ill-gotten prescriptions.

Had the system been in place, pharmacists would have had the resources needed to expose the counterfeit prescriptions, the AG’s office said. The bill was sponsored by Assemblyman Michael Cusick (D – Staten Island) and Andrew J. Lanza (R – Staten Island).

Ms. Benizio pled guilty before State Supreme Court in Bronx County to two counts of second degree forged and will receive consecutive sentences totaling four to eight years in State prison. She will also be ordered to repay the New York State Medicaid program over $200,000.

According to the Federal Office of National Drug Control Policy, prescription drug abuse is the country’s second most prevalent illegal drug problem. New YorkStateranks 11th in the nation for admissions to chemical dependence programs for abuse of opioids other than heroin. At the same time, prescriptions for oxycodone have increased an astonishing 82 percent since 2007. 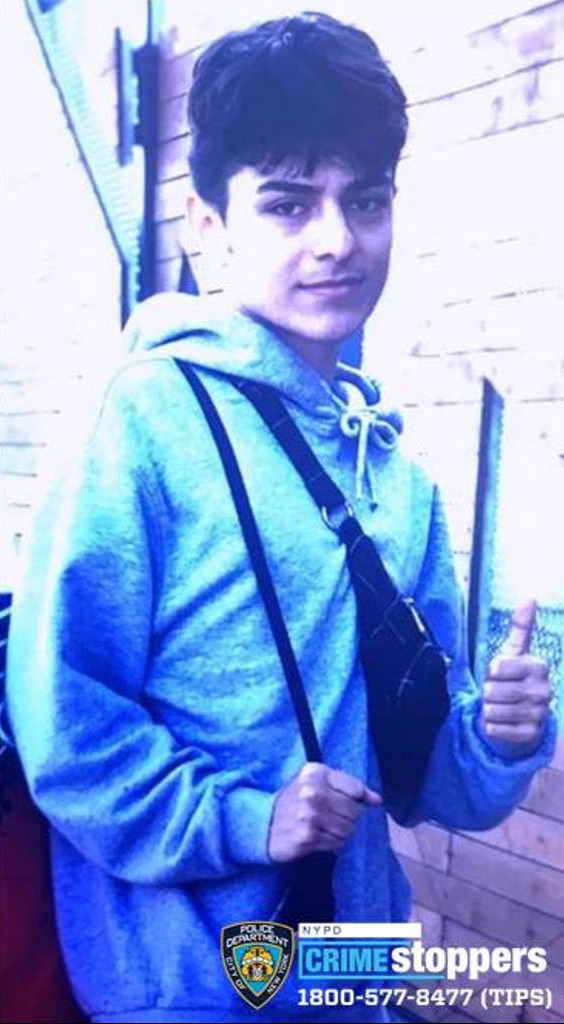