A Bronx ex-con convicted of attempted murder back in 2004 was arrested again — this time for a string of sex assaults in his home borough, police said Thursday.
Cops say Miguel Lopez, 33, attacked, sexually assaulted and robbed four women since late February.

Lopez allegedly began his sex abuse spree on February 24,2013 when he grabbed a 27-year-old woman from behind as she made her way along E. 161st Street to a train station at 4:55 p.m. and repeatedly punched and sexually assaulted her.

His crimes escalated in March with three attacks in a week’s time:

Police sources say Lopez knew at least one of his victims.

Prosecutors say Lopez was convicted of attempted murder in 2004 and was released in 2010.

Teshawn Watkins, 27, Arrested For The Murder Of Kaseem Watkins, 1-Month-Old 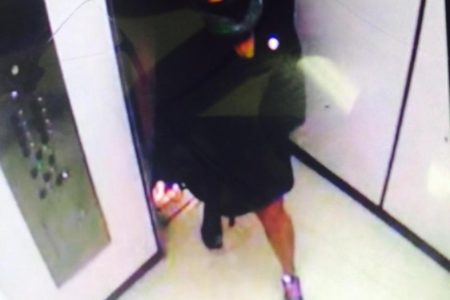