Mayor Bill de Blasio is not the only city official vowing to defy President Donald Trump’s orders on immigration.

They say Trump and Congressional Republicans are using executive orders and bypassing committees to circumvent the legislative process.

“They’re fast tracking an agenda to instill hate and fear in our communities, and we will fight tooth and nail, because we feel that’s un-American,” Diaz Jr. said.

“President Trump, you should open your eyes and see what the real story is here, and the real contributions of those who come from other countries,” Espaillat said.

One question arises – how legal are the actions of the elected officials? 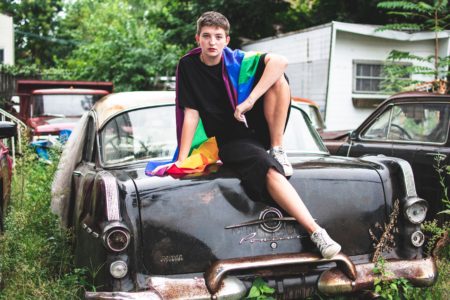