William Luque, 35, and Louie Gonzalez, 33, were arrested and charged with felony drug sales and possession after Westchester County narcotics detectives wrapped up a four-month investigation into cocaine sales in New Rochelle.

Police said undercover officers purchased cocaine from the suspects several times during the course of the investigation. Luque and Gonzalez, both of Bronx, are due back in court on May 24, 2013. 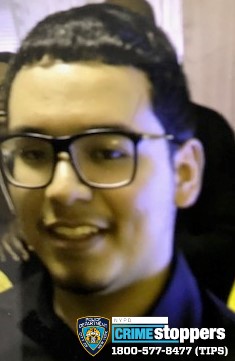