An estimated $45,000 worth of drugs were seized Friday night, and three men, including two from Bronx, NY were arrested, following a motor vehicle stop by an East Providence police officer.

At about 10:00 p.m. Friday, “Officer Franklin Britto conducted a motor vehicle stop on Bullocks Point Avenue, in the vicinity of Shore Road,” according to the East Providence Police Department.

“The vehicle, a red Toyota registered in New York City, was occupied by three males. During Officer Britto’s investigation, cause was developed to conduct a search of the vehicle.”, continues the report.

The announcement said 705 grams of cocaine, 1018 Ecstasy tablets and 1.79 grams of marijuana were seized.

The following were arrested: 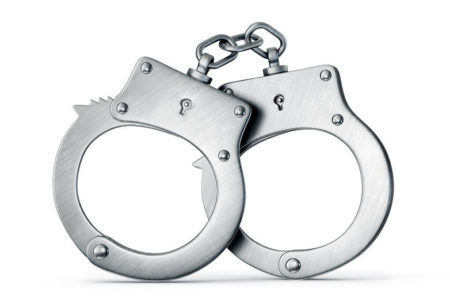