Two drug couriers who imported in Malta nearly a kilo of cocaine in their stomachs were jailed for eight years and fined €23,000.

Josè Gomez, 22, and Frank Meija, 20, both from Bronx, New York, admitted to the charges of drug importation and trafficking in 2010 instead of facing a trial by jury.

They flew there from the US, then on to Mexico and Amsterdam, before coming to Malta.

The judge took into consideration the fact that themen carried 445 grams eachof the drug, which had apurity level of 45 and 39 per cent respectively. 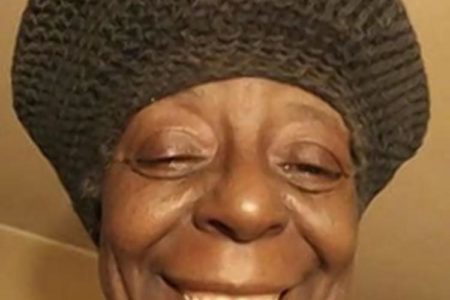