The Office of the United States Attorney for the District of Vermont stated that Todd Jarvis, 40, of Bronx, New York, was sentenced yesterday to 18 years and 9 months in federal prison for conspiring to distribute 280 grams or more of crack cocaine and for failing to file a tax return.

According to court records, Jarvis and his girlfriend, Waketa Coleman, ran a large scale crack and heroin distribution ring in the central Vermont area from the spring of 2006 until the fall of 2009. The pair recruited Bronx residents to come to Vermont to sell the crack cocaine and heroin they provided. Once in Vermont, Jarvis and Coleman found local residents who would allow the Bronx distributors to sell the drugs out of their homes. In the course of the near four-year conspiracy, multiple kilograms of crack cocaine were distributed and numerous firearms were traded for drugs. 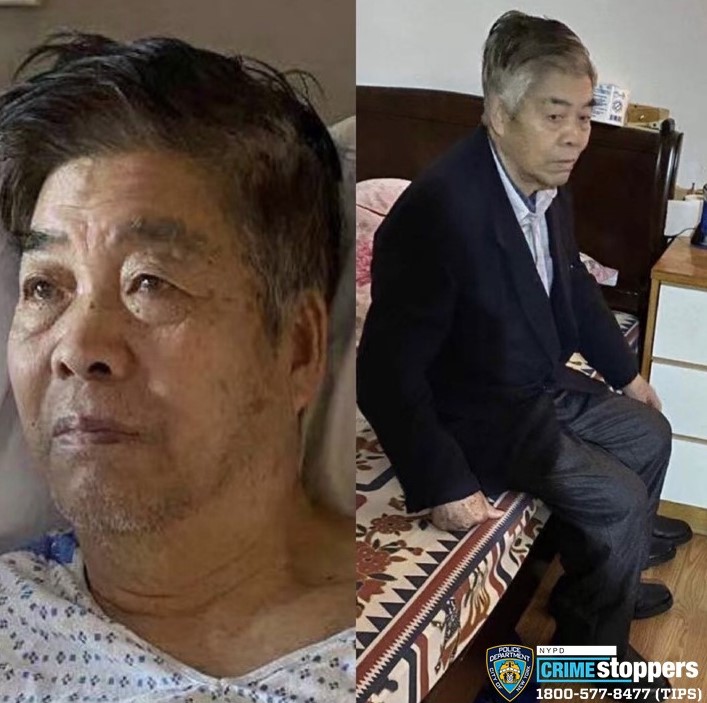 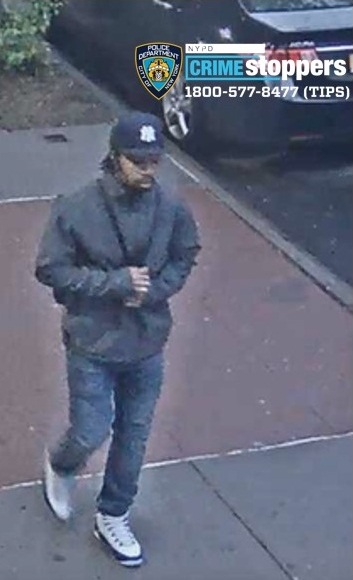