A deranged driver mowed down and nearly killed a police officer in Fordham Manor, authorities said.

Aneudy Garcia, 29, was incessantly blowing the horn of his 2008 Cadillac Escalade near East 193rd Street and Morris Avenue at about 10:50 p.m. on March 7 when the policeman approached the SUV to investigate, court papers state.

“Don’t be knocking on my fucking window,” Garcia barked when the officer tapped on the driver-side glass with a flashlight, the papers add.

When the cop instructed Garcia to hand over his license, the motorist floored the gas pedal and began zooming off as the officer held on to the vehicle to avoid being run over, cops said.

Seconds later, the officer fell to the ground as Garcia sped off. The officer received hospital treatment for hand and facial cuts.

Garcia was soon arrested on charges of assault and leaving the scene of an incident. 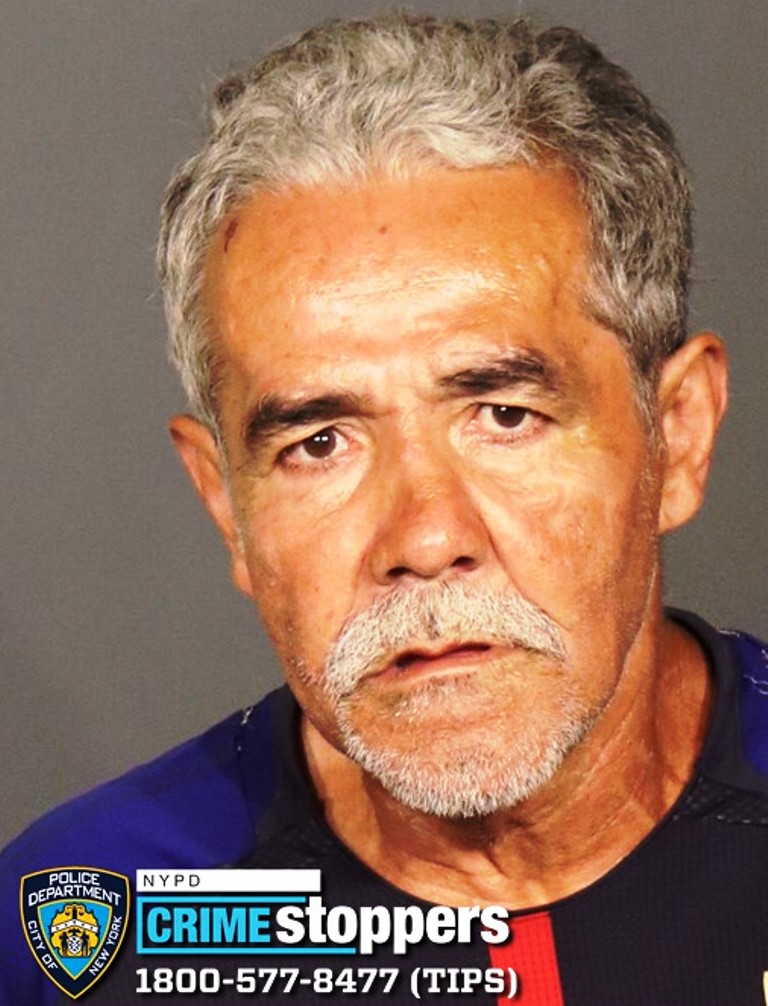