The incident occurred about 11:30 p.m. in front of 150 Leland Ave., police said. Surveillance tape shows the shooter, wearing a plaid button-down shirt, blue jeans and white sneakers, sprinting toward two men standing on a street corner, his hands outstretched and grasping a pistol.

The video appears to show the victims see the suspect and run, with the shooter apparently firing twice at them.

The suspect is then seen running back the way he came, pausing to turn and fire at least three more times in the men’s direction, the video shows.

The victims, ages 20 and 26, were struck in the left elbow and left knee, the NYPD reported. The men took a taxi to Montefiore Medical Center, where they were listed in stable condition. 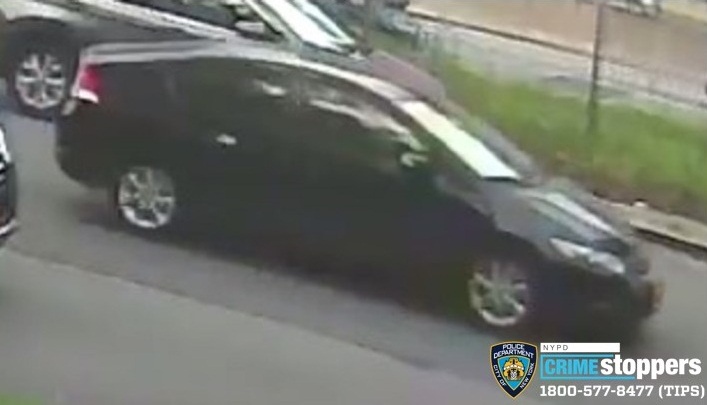 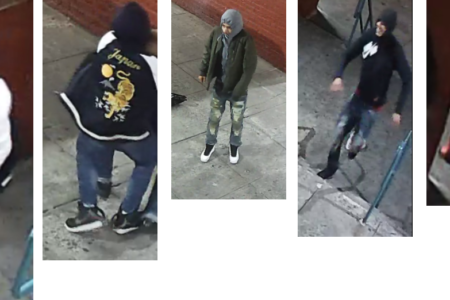 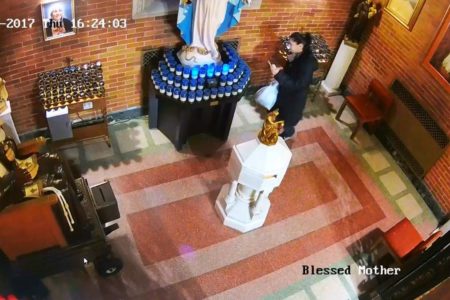