Unfortunately, with Summer come stories of animals dying in the sweltering vehicles of their ignorant and incompetent owners.

A Bronx man has been arrested after leaving his dog inside of his van.

His Maltese dog was spotted in the van, parked at Franklin D. Roosevelt State Park in Yorktown Heights, by a passerby who alerted authorities on Monday. A police officer entered the van and found the dog, which was tied to a hand truck, struggling to breathe and convulsing because of the intense heat. Once officers got the dog outside of the 140-degree van and gave it some water, the dog became stiff and died.

The dog’s owner, Heriberto Palacio, 41, faces animal cruelty charges, authorities said. Palacio had opened the a window a few inches and went for a swim in the nearby park. He is set to be arraigned on one misdemeanor animal cruelty charge in Yorktown criminal court on July 22, 2010.

The ASPCA urges pet owners to never leave animals inside cars even for a short period of time, because the inside temperature very quickly can spike 30 or 40 degrees — even with the windows cracked.

A list of hot weather tips from the ASPCA to help you keep your pets cool this summer could be found here. 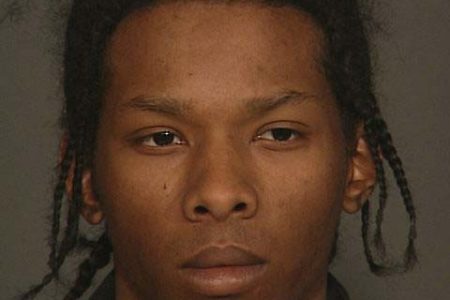 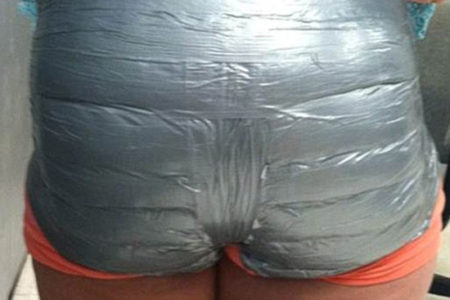