The video shows Andre instigating the deadly June 28 confrontation in Bronx, punching one attendant with his fist and going after the men with a snow shovel.

The video begins with Muller speaking to the attendants, whom he had accused of stealing a $200 bottle of cologne that was a graduation present to his son, Isayah. The workers are seen letting Andre search their backpacks and office desk.

The elder Muller was arrested and charged with assault and weapons possession. He’s due back in court next month.

Andre was the only one charged in the fight — which came on the day of Isayah’s graduation from Truman HS.

Cops have refused to charge the attendants in the death, saying they acted in self-defense. 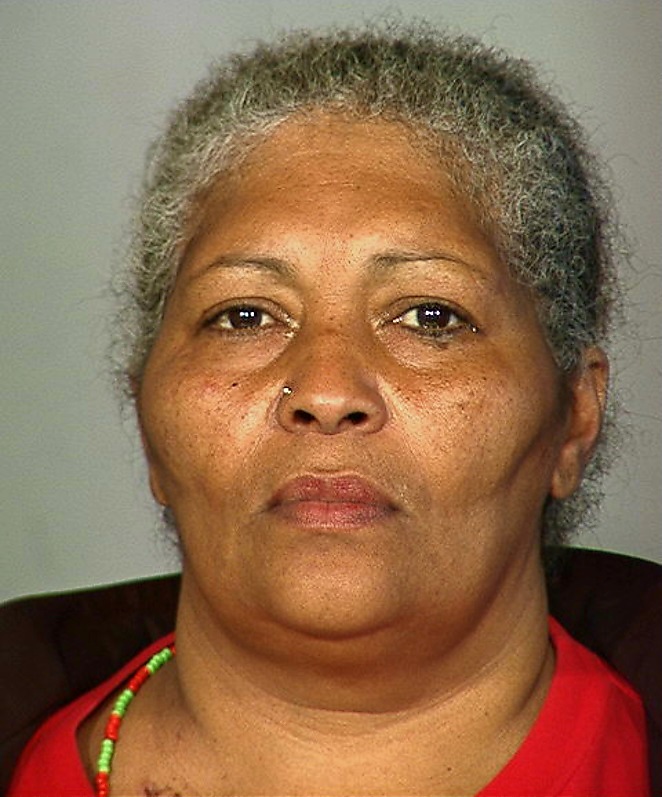 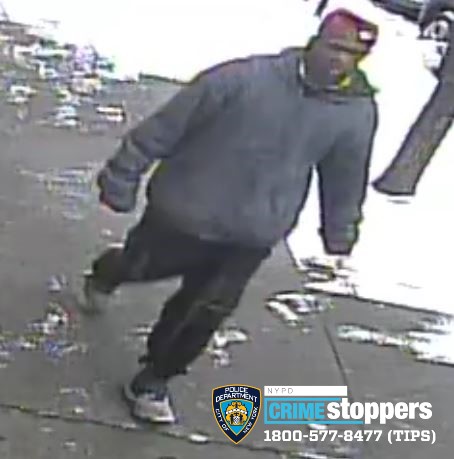