Joshua Conde was arrested in May 2012 after the NYPD, the Department of Homeland Security, and U.S. Immigrations and Customs Enforcement agents found out he was keeping and distributing child pornography on his computer. A search of his home turned up a computer and numerous additional electronic devices showing children engaged in explicit sexual conduct.

He was initially released on bail over objections by prosecutors.

But the allegations got even worse. Three months after Conde was arrested, authorities found pictures of a young girl on his computer and determined that they had been taken in his bedroom. U.S. District Judge Kathleen Forrest found that Conde “somehow managed to lure children into his bedroom” to take pictures that were “without a doubt pornographic.”

“Joshua Conde, a man who was entrusted with the care of children, engaged in the worst possible kinds of child exploitation – sexual victimization and the creation and distribution of child pornography,” U.S. Attorney Preet Bharara said in a news release. “He has now pled guilty and admitted these terrible crimes, and will no longer be in a position to harm other children.”

As part of the plea agreement, Conde admitted to sexually abusing the girl who appeared in the images taken in his bedroom.

Authorities did not indicate whether any children Conde victimized attended the child care program where he worked.

A sentencing date for Conde was not specified in the news release. 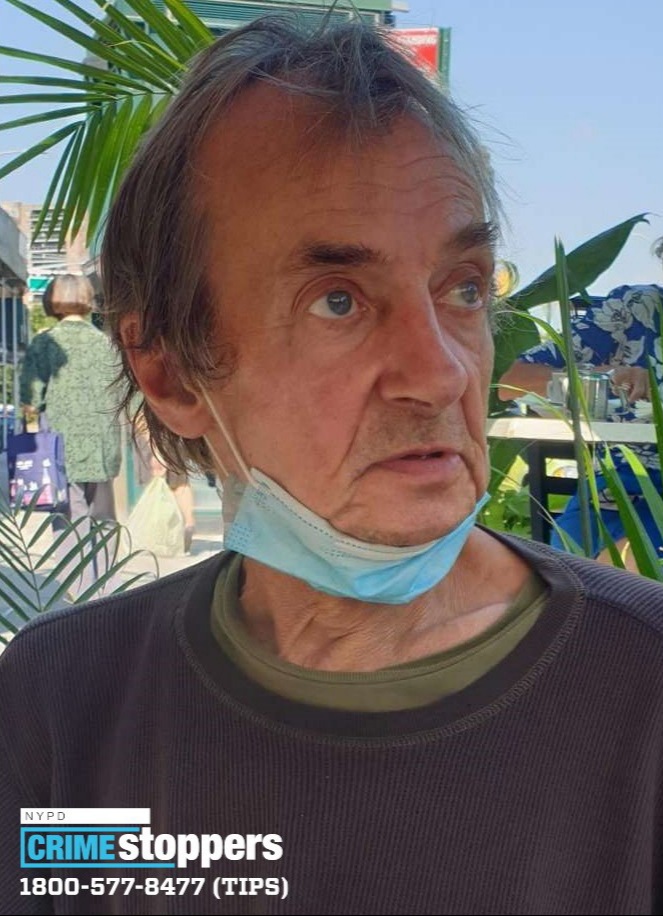