The roar of the city seemed to fade as if the borough was offering its humble respect toward the group who gathered to honor one of Bronx’s own daughters – Marine Corps Cpl. Ramona M. Valdez, a 20-year-old New York City native who gave the ultimate sacrifice while serving overseas.

“I am honored to dedicate this intersection at East Fordham road to Marine Corps Corporal Ramona M. Valdez a true Bronx Hero who made the ultimate sacrifice,” said New York City Councilmember Fernando Cabrera, who pushed for the street renaming in her honor.

Valdez joined the Marines at 17 in order to help support her family. She deployed to Iraq in support of Operation Iraqi Freedom. She passed away in 2005 after her convoy was attacked while on patrol.

“We will always morn the tragic loss of Corporal Valdez, her legacy of love for her family and valiant military service,” Cabrera added. “I am proud of this military hero and daughter of the Bronx and the Dominican Republic.”

Family and friends embraced after the unveiling of the newly renamed “Marine Corporal Ramona M. Valdez Square,” a historic landmark for the city and for the Valdez family. Within the square sits the very same building that Valdez and her friend Gunnery Sgt. Estee Fortunato-Franco enlisted from.

“We’re both from New York. It was right after Sept. 11, and we said if we could do anything to keep our children from going through September 11, then we were going to do that,” said Fortunato-Franco, recalling the conversation that brought them to the recruiting center.

“It’s not just a random square in New York,” Fortunato-Franco said. “That’s where it all started. It’s so amazing.” 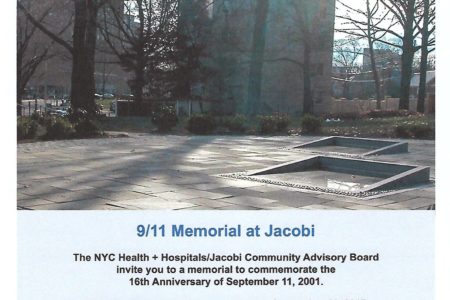 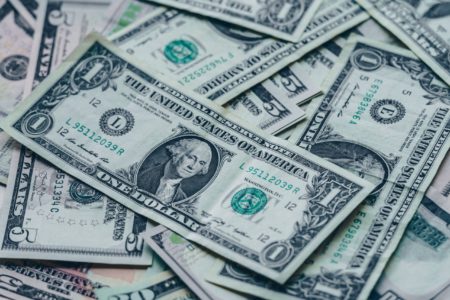