Police say a 3-month-old Bronx infant is dead and her father is under arrest after a fight with the child’s mother and grandmother.

Police said Tuesday that 20-year-old Kevin Palmer was arrested on assault charges after a physical confrontation with the 19-year-old mother of his child and her 43-year-old mother.

Police Commissioner Ray Kelly said Tuesday that Palmer picked up the baby high into the air and threw her onto the bed during the fight with the women.

The child was taken to the hospital, where she was pronounced dead. Neither woman was seriously hurt. 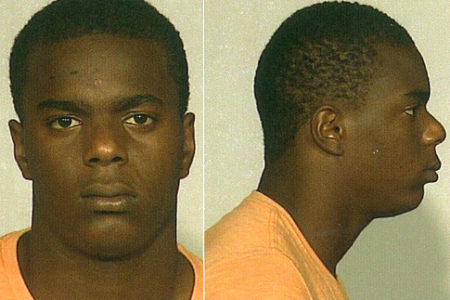 Subway Surfing On Back Of New York Commuter Train