A Bronx cyclist has filed a lawsuit against the New York City Police Department (NYPD) for crashing into him in a police cruiser, Wednesday, December 30th, 2009.

A Bronx bicyclist, identified as Michael Molina, was riding last April 25 near the Macombs Dam Bridge when a NYPD cruiser struck him, stated his New York attorney. Molina filed the lawsuit Monday, December 28, 2009, in Bronx Supreme Court in which he claimed that NYPD officer, Patrick McKenna, struck him in his police cruiser. Molina’s lawyer claimed that he suffered from scratches and bruising as a result of the incident.

Molina was reportedly doing fine months after the incident. The lawsuit claims that the police officer McKenna was driving at a speed higher than the speed limit and then failed to step on the brakes before crashing into Molina. Molina is suing the NYPD for an undisclosed sum of compensation. The city’s Law Department has not received any legal papers, but continues to investigate the incident.

Guillermo Bryan, 24, Arrested For The Murder Of Anthony Ortega, 27 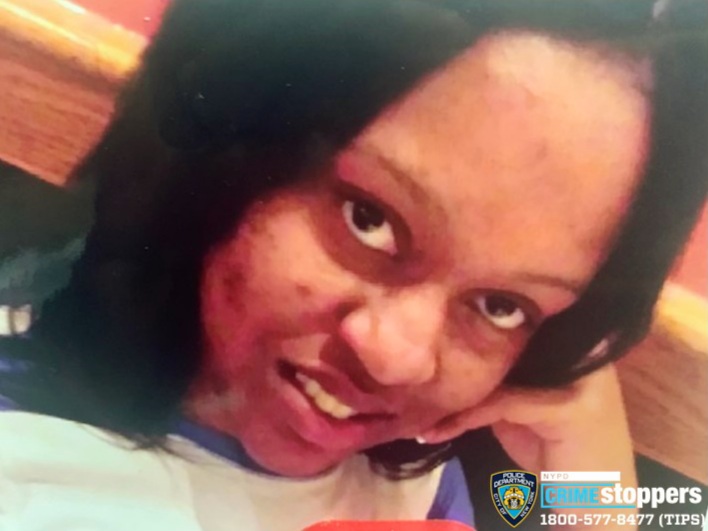