The indictment that landed two Bronx men in Cayuga County Court was sparked by a traffic infraction. 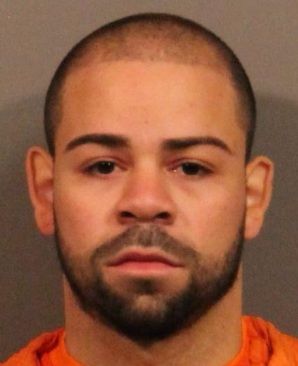 According to New York State Police and District Attorney Jon Budelmann, Raul Villar Jr. and Jason Rivera were headed west on the Thruway on Oct. 24 when Villar was pulled over for allegedly driving 105 mph.

Once the vehicle stopped, matters worsened for the two men.

After allegedly witnessing Rivera throw a marijuana cigarette out of the passenger-side window, troopers reported making two other discoveries: Villar was allegedly driving without a license and carrying 101 bags of cocaine — weighing in at a 1/4 pound — in his vehicle.

And on Thursday morning, both Villar and Rivera appeared in court to face indictments recently filed against them for the Brutus incident.

As Rivera was escorted away, his family — who traveled nearly five hours from the Bronx to support Rivera — exited the courtroom. A few women brushed away tears as they left.

According to both men’s defense attorneys, the indictment marks the co-defendants’ first brush with the law.

Men Robbed Woman, 83, Knocked Her To Floor In Bronx 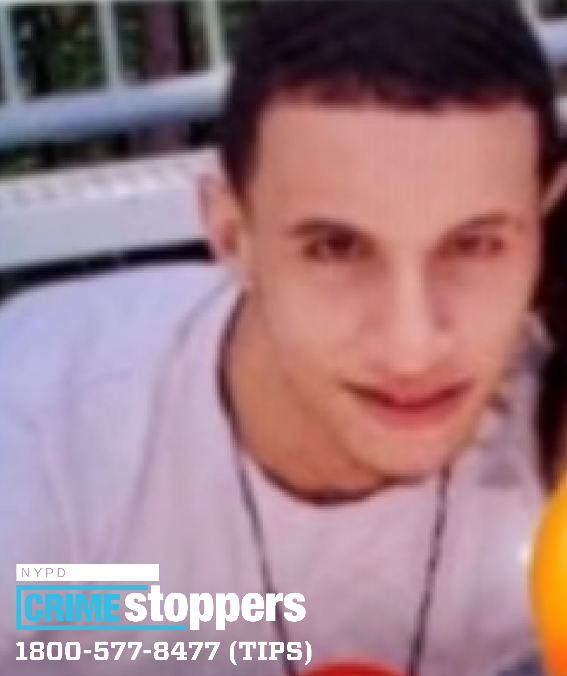