A Bronx couple pleaded guilty for engaging in conduct that led to the sexual exploitation of a child. These events come as a result of an investigation by U.S. Immigration and Customs Enforcement’s (ICE) Homeland Security Investigations (HSI).

“Inocencia Ortega and Luciano Mendez-Rojas created a most unhealthy domestic atmosphere for their children by repeatedly exposing them to explicit activity. Mendez-Rojas also downloaded and distributed images and videos of other children engaged in explicit activity,” said James T. Hayes Jr., special agent in charge of HSI New York. “These pleas bring an end to their abusive behavior and are a significant victory for all of us who want to keep these sexual predators from hurting children.”

“Child pornography is pernicious in all of its forms and it is something that will not be tolerated by this office,” said U.S. Attorney Preet Bharara, Southern District of New York

According to court documents, in July 2011, Ortega and Mendez-Rojas engaged in sexually explicit conduct in their home in the Bronx, New York, while their minor child (the victim) filmed videos of the conduct at the direction of Mendez-Rojas.

Furthermore, in connection with the investigation, Ortega falsely stated to HSI special agents that her children, including the victim, never told her that they had seen child pornography. In fact, the victim had already told Ortega that he/she had seen a video containing child pornography on a computer in the family’s home. 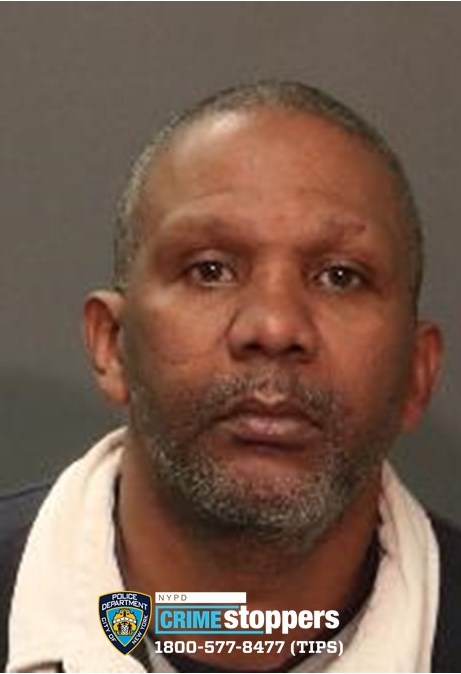 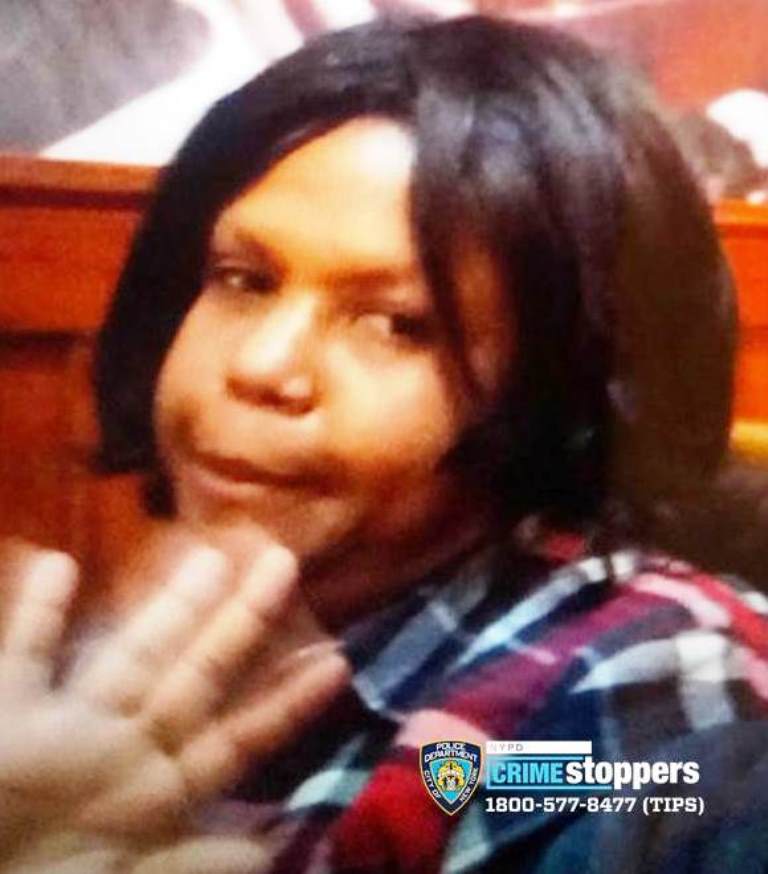