Your should know that in Bronx County, Eric Adams, who was endorsed by the Bronx Borough President Ruben Diaz, Jr. and by Councilman Rev. Ruben Diaz, Sr., won the Bronx by a huge majority above all other candidates.

You should also know that Eric Adams, candidate for mayor of New York City, practically destroyed all the other candidates in the Bronx. We can therefore say that, thanks to the Bronx, Eric Adams will be the next mayor for the city of New York.

Moreover, Corey Johnson, the candidate for City Comptroller, was also endorsed by Ruben Diaz, Jr., and he too, won in the Bronx, although he lost the other counties. Michelle Caruso Cabrera, who was also candidate for City Comptroller, was endorsed by Councilmember Rev. Ruben Diaz, Sr., and the New York Hispanic Clergy Organization, and she came in 2nd place in Bronx County.

There are other candidates that we still cannot say exactly how they ranked in this election. For now, we will have to wait for those results. I will be informing you as the results come in. 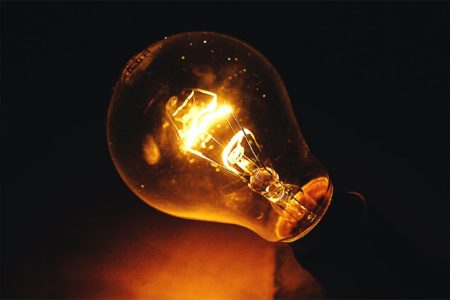 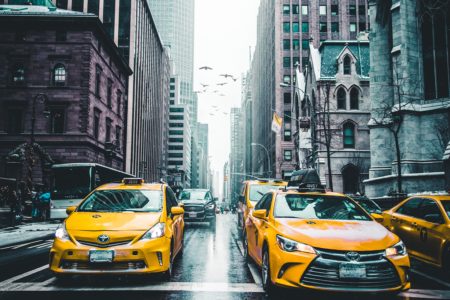 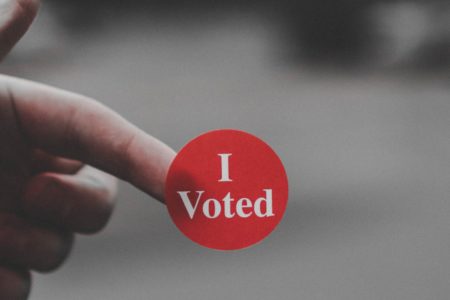