Police arrested and charged the man who they say opened fire on an off-duty policeman.

Joseph Baez, 21, was arrested at Bronx Lebanon Hospital late Monday and is set to be arraigned on various charges in connection with Sunday’s shooting of Officer Nelson Vergara, according to the Bronx DA’s office.

Vergara, 36, returned to his University Heights home after work that day when he encountered a group of men arguing, police said.

After the 12-year NYPD veteran identified himself as a cop when a bottle was thrown at his car, he was allegedly shot by Baez, who pulled up in a car, the NYPD said.

Vergara returned fire and struck Baez, according to the police. Vergara was taken to St. Barnabas Hospital and released yesterday, a police spokesman said.

Baez was charged with attempted murder, assault and criminal possession of a weapon. 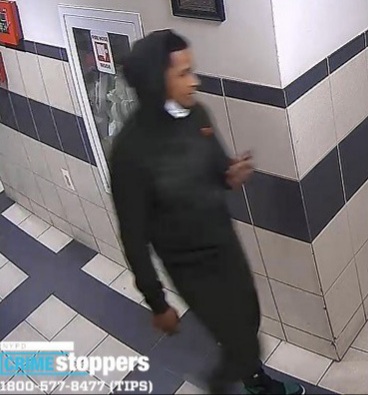