A Bronx cop has been indicted on charges that he drove drunk to and from a scene in a marked squad car, officials said Thursday.

After showing up to the stationhouse early on Dec. 8 already drunk, Evans – a 15-year-veteran and Patrolmen’s Benevolent Association delegate – took the wheel of a patrol car and responded to a noise complaint two blocks away on Webster Ave. and E. 203rd Street, prosecutors said.

Residents turned down the noise without incident. But that did not stop the inebriated officer, “still armed and still drunk,” from barging into the apartment and refusing to leave for 30 minutes, said Assistant District Attorney Steven Knoepfler.

Someone at the scene called 911 to report that Evans appeared drunk, officials said. Another person shot video of Evans slurring his words and stumbling around.

When a supervising sergeant arrived at the scene, Evans could not explain why he was still in the doorway, Knoepfler said at Evans’ arraignment in Bronx Supreme Court.

“It’s not like he doesn’t know the rules that apply to a police officer – he just doesn’t care,” the prosecutor said of the veteran officer.

The sergeant allowed Evans – who was still drunk – to drive the patrol car back to the precinct, the prosecutor said. Two other sergeants and the on-duty captain then interviewed the allegedly boozed-up cop, found him unfit for duty and suspended him.

The NYPD said that all aspects of the episode, including why the sergeant allowed Evans to drive back to the stationhouse in his patrol car, are “under internal review.”

Officials said that Evans had then refused to take a Breathalyzer test.

Evans’ union lawyer, Stuart London, questioned whether prosecutors had evidence that Evans had been drinking.

He blasted the Bronx DA’s office as “outrageous and reckless” for prosecuting a case that he said the NYPD normally handled administratively without criminal charges.

“You need to maintain some credibility with the court system, but in this case they jumped the shark,” London said.

Wearing a black suit, blue shirt and striped tie, he declined to speak with a reporter after a judge released him on his own recognizance. 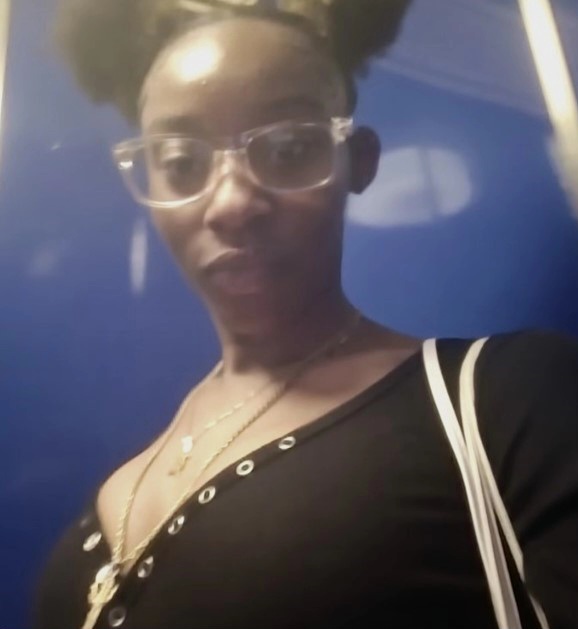 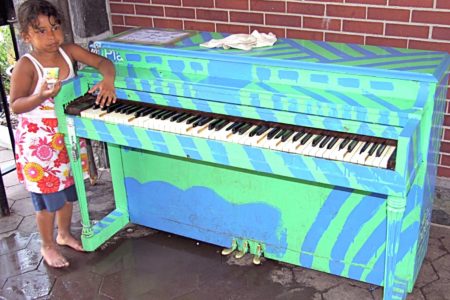 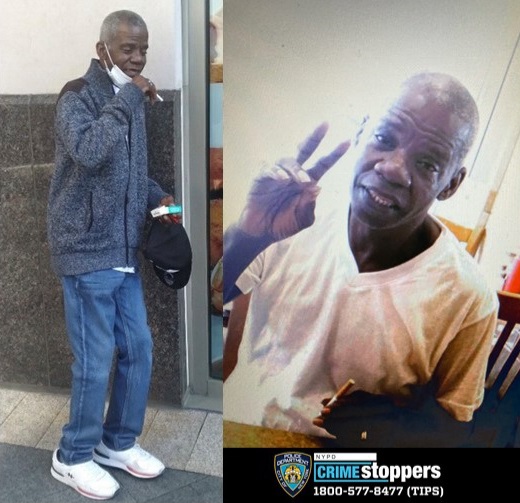