A medical clinic in the South Bronx in New York has used its federal funding to implement biometric check-in of patients to prevent medical record accidents, according to a CNN article.

The system Urban Health Plan uses is an iris recognition system provided by Eye Controls wherein patients are greeted with a scan of their eye upon their arrival to determine who they are and bring up the correct medical records.

One of the reasons such a system is so invaluable to this clinic is due to its heavily Hispanic client base wherein few submit social security numbers and others speak limited English. These lapses in information and clear communication have led to a number of cases of mis-identification brfore the system’s installation. Other issues the new system has been thwarting include opening of duplicate records and medical fraud.

Despite its success so far, some experts warn of potential issues the lie ahead for the clinic such as the privacy issues surrounding how long they store biometric data and who they are willing to share it with. Though, as the Urban Health Plan is in the poorest congressional district in the U.S., the staff there are impressed that they are able to utilize such cutting edge technology to solve their problems and the iris identification system gets thumbs up from the patients too who cite the system as speeding up the service. 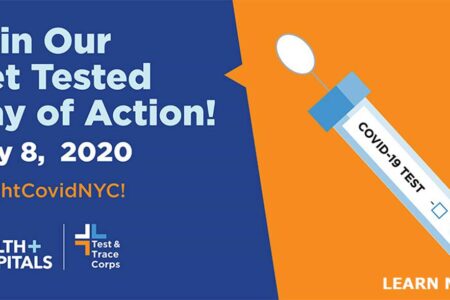 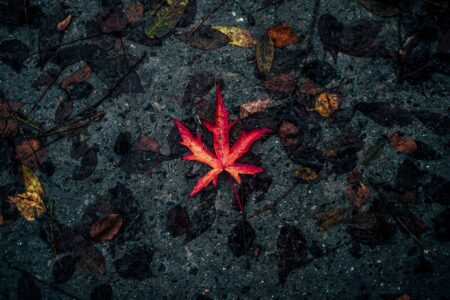