A federal judge cleared the way Thursday for a small Bronx church to continue meeting for religious services at a New York City public school despite an appeals court ruling upholding the city’s ban on use of the schools for worship services.

The ruling by U.S. District Judge Loretta Preska on a request for a temporary order while the facts are aired was the latest development in a 17-year-old legal battle. It came just as the city was beginning to enforce a New York City Board of Education policy that requires no permit be granted “for the purpose of holding religious worship services, or otherwise using a school as a house of worship,” though it does allow community groups, even religious ones, to use its buildings.

She said the Bronx Household of Faith was likely to win its latest challenge to the city regulation on the grounds that the ban violates the First Amendment assurance that Congress shall make no law respecting an establishment of religion or prohibiting the free exercise thereof. She also said the church had demonstrated it would suffer irreparable harm if it could not continue to use Public School 15 for Sunday morning worship services.

City attorney Jonathan Pines said he will seek an immediate appeal to the 2nd U.S. Circuit Court of Appeals in Manhattan. 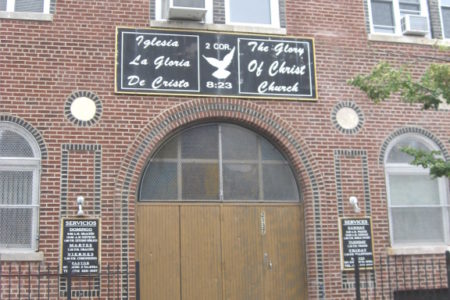 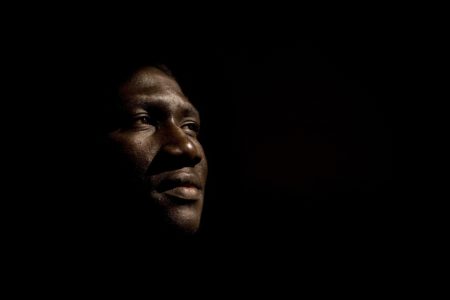 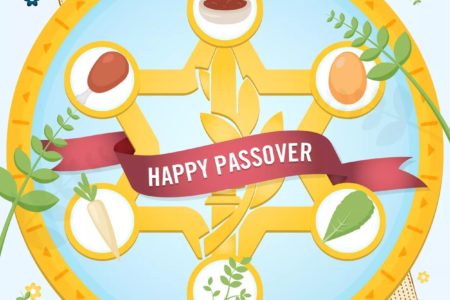