The owner of Bronx-based wholesale recycling center of a Alex Doljansky, CEO of DRC Group, Inc., a Bronx-based wholesale recycling center, has pleaded guilty to failing to pay workers the minimum wage, retaliating against employees who cooperated with a New York State Department of Labor investigation into the company’s labor practices, and filing false quarterly state tax returns to avoid paying unemployment insurance.

The investigation revealed Alex Doljansky, 54, CEO of DRC Group, Inc. and who oversaw operations of the recycling center at 494 Hunts Point Avenue in the Bronx on a daily basis, paid workers who sorted cans below the minimum wage of $7.25 per hour. After an investigation, the New York State Department of Labor (DOL) issued an order requiring Doljansky and DRC Group, Inc. to pay over $350,000 in back wages, interest and penalties.

The employers appealed the ruling to the Industrial Board of Appeals, then threatened to fire four workers if they testified at the hearing on the appeal. When the workers appeared to testify despite these threats, Doljansky settled the case with the DOL and paid $240,000, but fired the four workers the next day when they showed up for work. The DOL then referred the case to the Attorney General in early 2011.

DRC Group, Inc. pled guilty to one count of offering a false instrument for filing, a class E felony; and one count of failure to pay wages in accordance with the Labor Law, an unclassified misdemeanor.

Doljansky pleaded guilty to one count each of failure to pay wages in accordance with the Labor Law, and retaliation, both misdemeanors. The defendants agreed to pay nearly $30,000 in back wages and penalties. Both defendants were sentenced to conditional discharges.

If either defendant violates the Labor Law by failing to pay the proper wages within six years, they will face felony charges.

New York State’s minimum wage is $7.25 an hour. After 40 hours worked, employers are required to pay overtime at one and a half times an employee’s rate of pay. It is illegal for employers to retaliate against employees for reporting violations of the labor law. 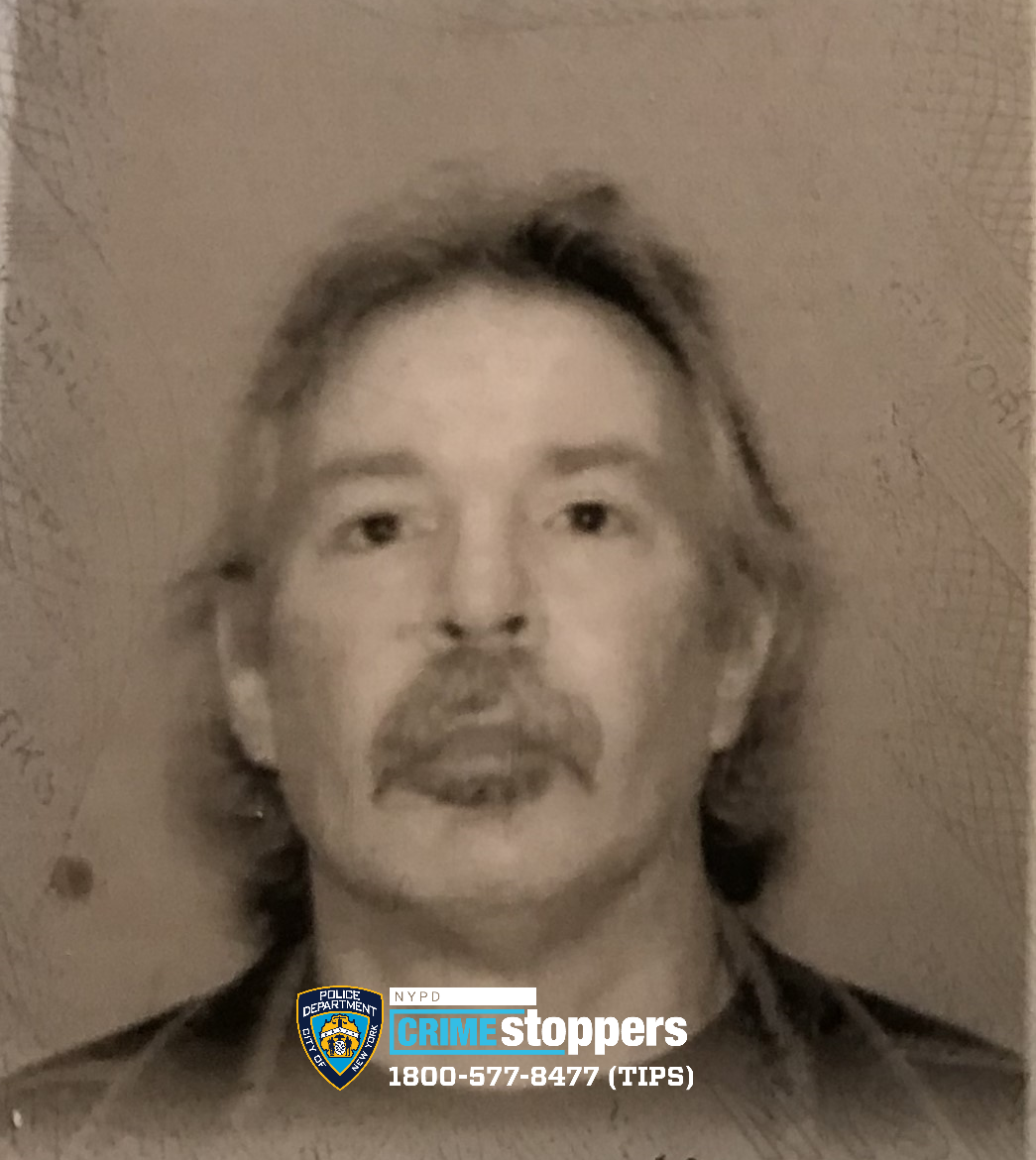 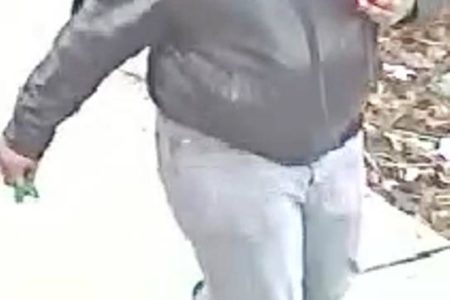