New York State Research and Development Authority (NYSERDA) provided additional project funds. GAL estimates the 988 solar panels will produce a savings of $50,000 per year on utility bills and will offset the building’s electricity usage by 50%. Materials, installation, and maintenance will be provided by SolarCity and MC Solar Development.

GAL Manufacturing hopes to set an example for other companies by demonstrating the benefits of going solar, saving money, and using cleaner energy. Utilizing solar energy has both a financial benefit and energizes the Bronx community to explore, utilize, and invest in this type of energy.

The partnership of GAL Manufacturing, SolarCity, and MC Solar Development will produce the largest commercial solar system in the Bronx, a borough which prides itself in being a leader of green technologies. The Bronx installs more than 30% of all solar energies among the five New York City boroughs. Large scale sustainable energy choices will reduce the Carbon footprint significantly and create a cleaner city.

In the wake of the affordability and popularity of solar energy in New York, on October 4, SolarCity announced plans to expand, opening locations in Long Island and Winchester. New York businesses and homeowners may now install solar panels free of charge and pay less for solar electricity than utility power thanks to a combination of state and federal incentives, declining panel prices, and new solar financing options. 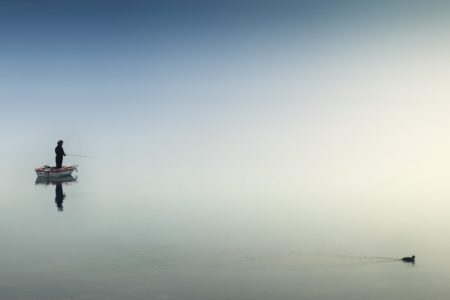