Just before 11 a.m., a livery cab slammed into a bus shelter at University Ave. and West Kingsbridge Road in the Bronx. One man in his 70s was killed while six others were injured.

A mini-van trying to make an illegal U-turn caused the accident. The livery cab apparently swerved to avoid the van, lost control and then plowed into the bus stop shattering the glass shelter. Witnesses say there were four people at the bus shelter and two others were hurt by a bench that went flying after the crash.”

Fernando Mateo, the spokesman for the New York State Federation of Taxi Drivers, gave a statement before the fatality was reported, “This was clearly an accident and the seven people injured are in our prayers.” 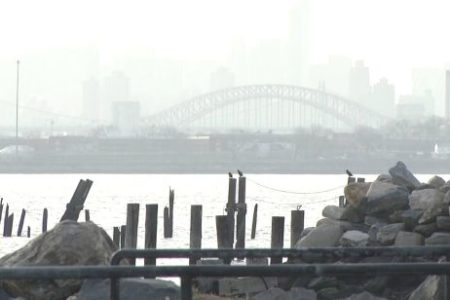