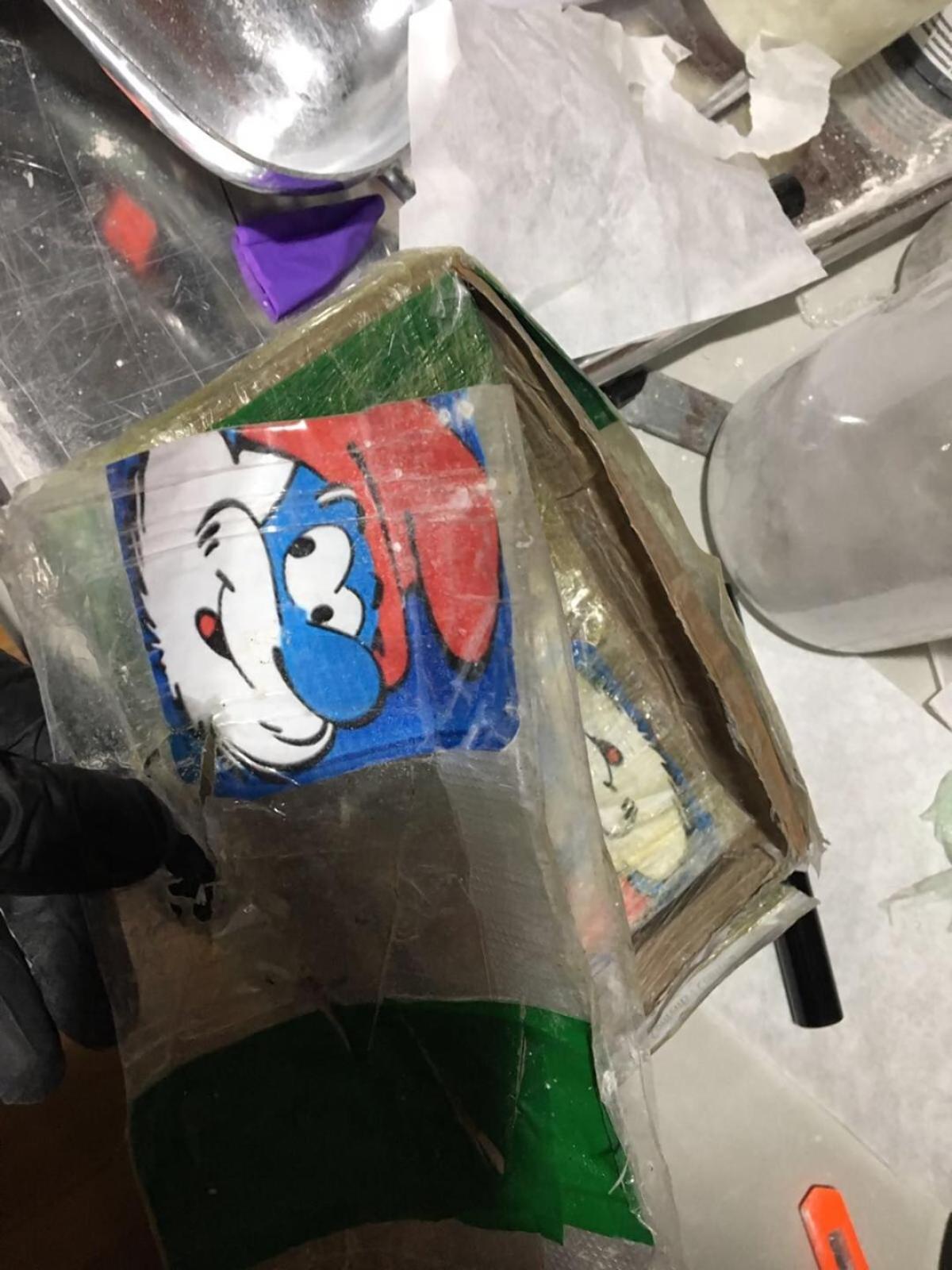 The feds and Bronx prosecutors on Monday announced the arrest of 16 people in a sweeping drug trafficking conspiracy — capping off a six-month probe that included an on-call cocaine delivery service.

“They drove the narcotics up the eastern seaboard from Florida, bringing the attendant misery to the Bronx, Manhattan, Westchester County and New Jersey,” said Bronx District Attorney Darcel Clark.

The drugs came from Mexico by way of Arizona and Florida, law enforcement sources said.

Some of the drugs were branded with cartoon images of Papa Smurf.

Members of a Drug Enforcement Administration task “Strike Force” that includes the NYPD and other agencies busted 11 of the suspects in a November 15, 2017 takedown, while five others were arrested earlier, authorities said. Three are awaiting extradition from Florida and New Jersey.

Several members of the crew lived along Creston Avenue in University Heights, and peddled drugs in their own neighborhoods, authorities said.

One suspect, Jonas Antonio Turbi-Molina, 39, jumped out of his second-story hotel room window in Manhattan with $30,000 cash after the feds busted him mid-deal. Authorities seized 10 kilograms of fentanyl, two of heroin and three of cocaine in that bust alone, prosecutors said. 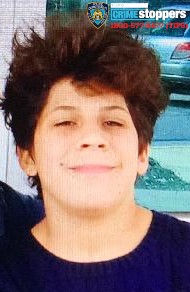