Police in Bronx are investigating after a young boy was struck and injured by a yellow bus while heading to school Thursday.

It happened around 7:30 a.m. in front of Santa Maria School at the intersection of Zerega Avenue and Glebe Street in Parkchester.

Police say the 6-year-old was crossing the street with his older sister.

The Archdiocese of New York says there is normally a crossing guard at that intersection but they called out for Thursday.

A replacement guard did not arrive at the intersection until more than an hour after the accident.

The boy’s injury happened one day after Mayor Bill de Blasio announced a major push to cut down on traffic accidents.

Fire officials say the boy was taken to Jacobi Hospital where he is being treated for a leg injury. 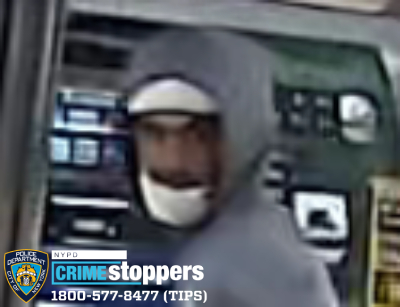 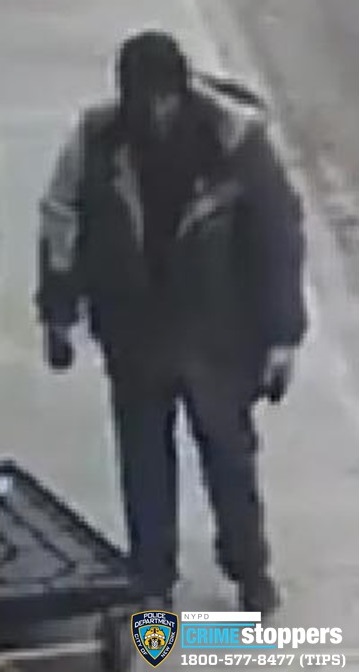