A 7-year-old Bronx boy’s family says he was handcuffed after being falsely accused of stealing $5 from another student after school.

His mother, Frances Mendez, told the press Wilson Reyes was “interrogated” by police for 10 hours on December 4, 2012.

Family attorney Jack Yankowitz filed a $250 million claim against the city and the NYPD.

He said Wilson was handcuffed and held in a room at P.S. X114 in Bronx for four hours, then transported to a police precinct. He allegedly was held there for six hours and charged with robbery.

School officials say the incident occurred off school grounds. It referred inquiries to the NYPD. 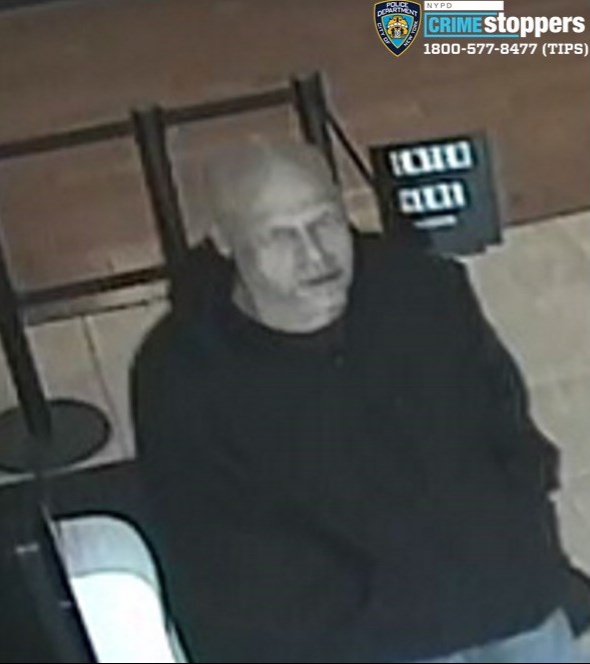 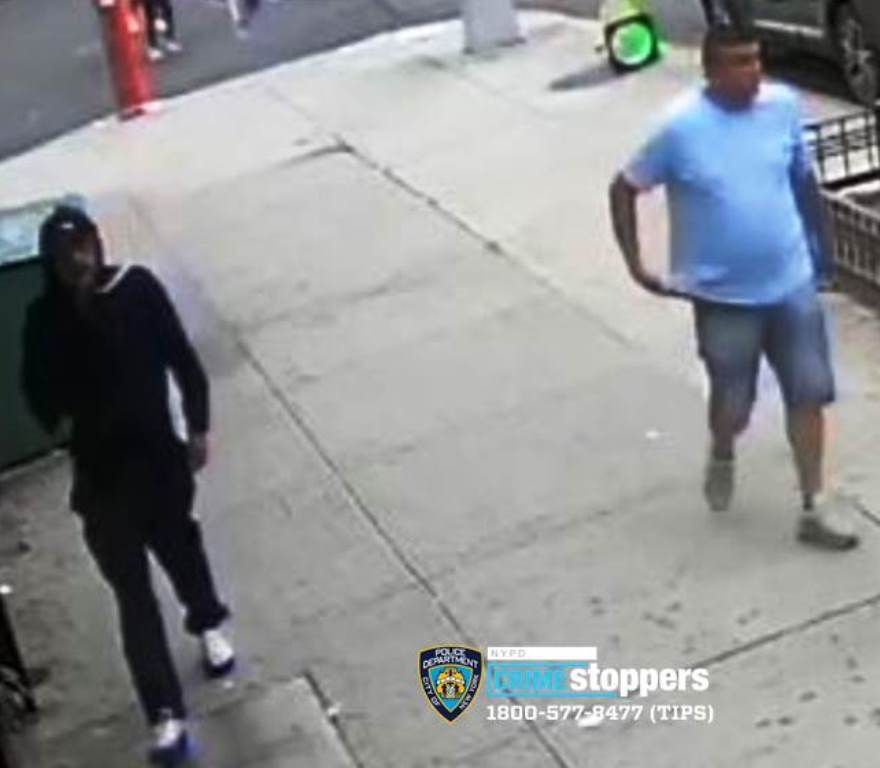