Ebola may have infected another New Yorker—a 5-year-old Bronx boy who returned from Guinea with his family on Saturday.

The boy is currently under observation at Bellevue Hospital, but has not been diagnosed with Ebola and is not under quarantine, officials say.

The boy has been in the hospital since yesterday, when his fever spiked to 103 degrees and he began vomiting. EMTs in Hazmat suits took him from his home and five of his family members are now under quarantine in their apartment.

“He looked weak. He was really, really out of it,” a neighbor tells the paper. Meanwhile, Dr. Craig Spencer—still the only confirmed New Yorker with Ebola—“is entering the next phase of his illness,” a hospital spokesman said, which reports he is awake and communicating. 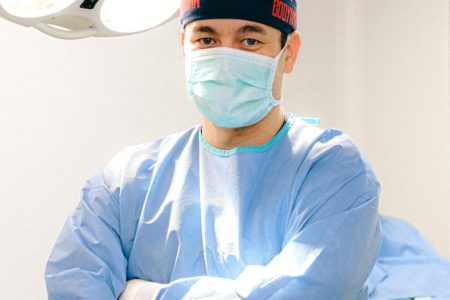 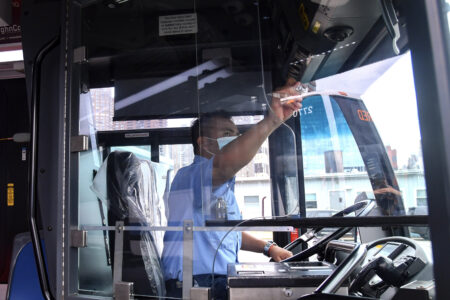