A 22-year-old member of the Bloods street gang in the Bronx was arrested in the City of Kingston on drug charges.

Members of the URGENT task force, investigating reports of drug sales and gang activity at 33 Abruyn Street in Kingston, obtained a search warrant and arrested Brandon Roebuck on drug charges. A search of the residence found 52 “twists” – over a half buy levitra in india ounce – of crack cocaine, and drug packaging material.

Roebuck, of that Kingston address and 1501 Undercliff Avenue in the Bronx, was arrested and charged with several felony drug charges.

Another person from the Bronx was located inside the apartment, questioned and released.

Roebuck was arraigned in Kingston City Court and remanded to the Ulster County Jail in lieu of $25,000 bail. 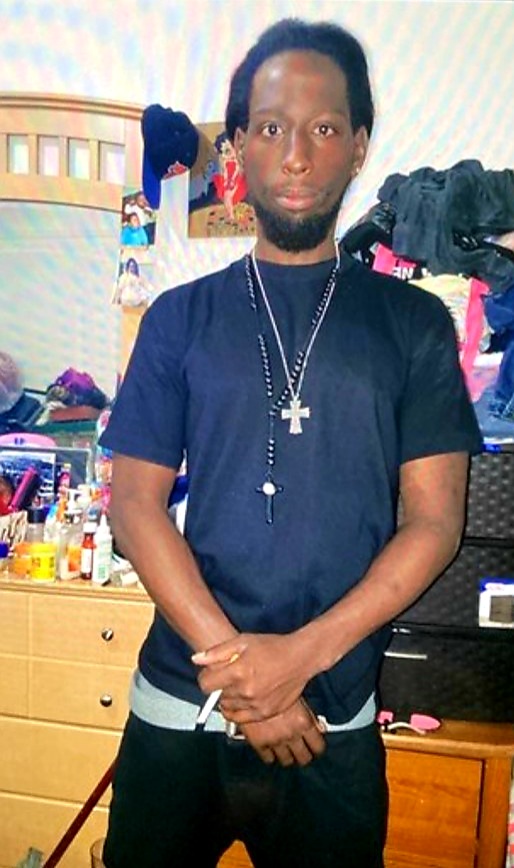