According to police, on Saturday morning the infant’s parents brought the unresponsive child to North Central Bronx Hospital, where the baby was pronounced dead.

Police said the infant may have been sleeping in the same bed as a parent. 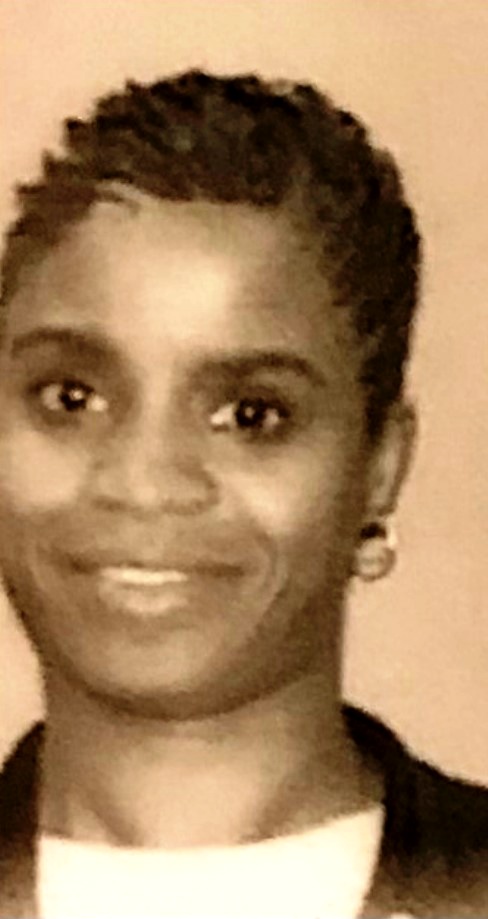 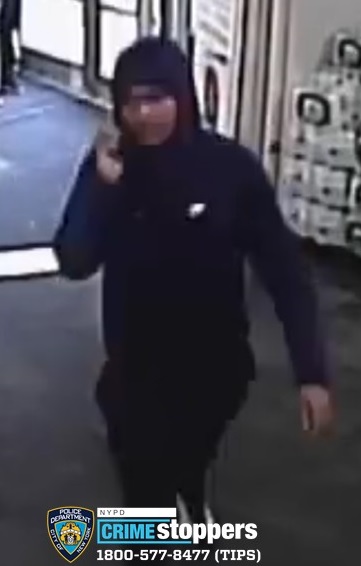 Luis Cedres, 51, Arrested For The Murder Of Kashmere Davis, 27