Bronx Assemblyman Eric Stevenson pleaded not guilty Monday to charges he accepted about $20,000 worth of bribes in exchange for legislative favors.

At his arraignment in Manhattan federal court, Stevenson told a judge he cannot afford counsel, leading his attorney to withdraw from the case.

“The man makes less than $80,000 a year. He has three children. I ask any one of you, on the same budget, could you survive? I submit to you it’s impossible,” Stevenson’s former attorney Murray Richman said.

In exchange for cash payoffs he allegedly helped developers of adult day-care centers in Bronx, even introducing legislation that would have allowed them to operate without competition. 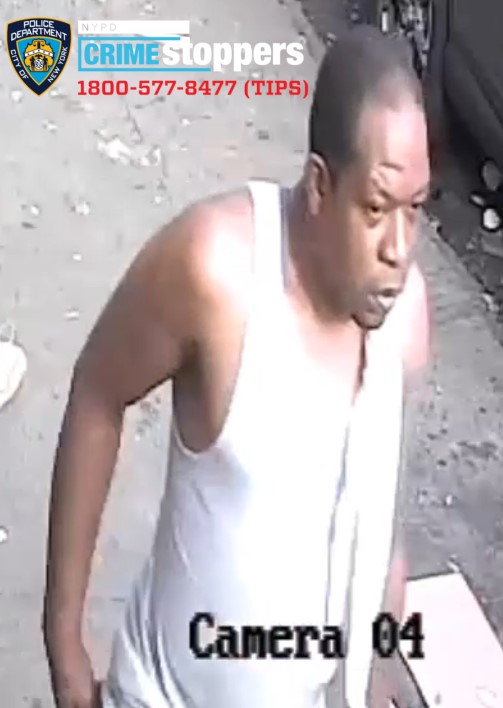 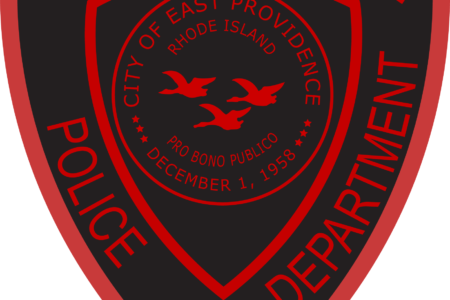