An elderly woman died after a fire erupted at a six-story apartment building in Bronx late Thursday, officials said.

The blaze broke out inside an Andrews Avenue building near W. Tremont Avenue in Morris Heights just before midnight, according to fire officials.

A 78-year-old woman was discovered unconscious in the bedroom of her third-floor apartment, cops said. She was taken to St. Barnabas Hospital, but could not be saved.

A video posted to social media shows flames violently shooting out of a third-floor window as firefighters rush to put out the flames.

“Oh my God, oh my God,” the man recording the video can be heard shouting in Spanish as fire licks against the building’s facade.

Firefighters had the blaze under control by 1:45 a.m. It was not immediately clear what sparked the deadly fire and an investigation was ongoing early Friday.

The victim’s identity was not immediately released. 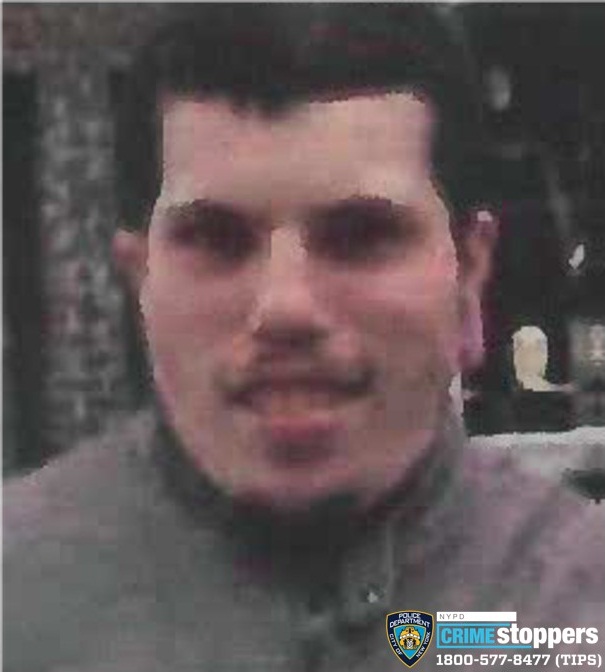 Anthony Thorne, 30, Arrested For The Murder Of Brian Reese, 36