A longtime Bronx tax preparer was charged Monday with 35 counts of fraud, grand larceny and money laundering, accused by state authorities of taking clients’ money in Ponzi scheme that brought in more than $4.6 million.

New York Attorney General Eric Schneiderman said Robert H. “Bob’’ Van Zandt in some cases took life savings, promising high rates of return on investments from 2008 through early 2011 though the money was used to pay previous investors or diverted to pay his own expenses.

He ran the Van Zandt Agency for decades and began accepting investments from clients in 2007, making false promises about real estate projects, according to authorities.

It is interesting to see the Agency’s Facebook profile here. 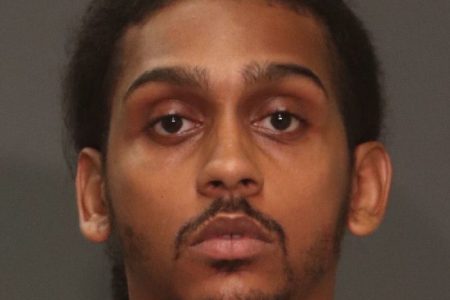 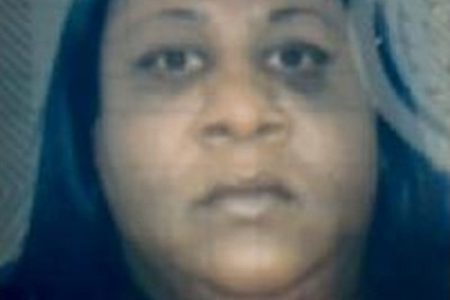