Police raided an apartment in the Bronx yesterday and discovered more than $1 million worth of heroin.

The heroin had been packaged into 50,000 user-ready envelopes, or “glassines,” inside the apartment, which served as a “mill” for processing the drug. This is one of many significant heroin seizures in the city over the past nine months, including a search that netted a quarter of a million glassines in July.  The Bronx ring had 50 different stamps for branding the glassines with different names, including “Almighty,” “Heat Wave,” “Maserati” and “Body Bag.” Cardboard boxes of empty glassines, scales, and coffee grinders used for cutting the heroin were also seized, among other paraphernalia.

The operation was spearheaded by the NYPD’s Bronx Narcotics Major Case Squad and the Drug Enforcement Administration. The Special Narcotics Prosecutor’s Office obtained the search warrant on Wednesday evening. During the course of probe, police identified Luis Lara, 28, as a manager of the drug trafficking organization. Lara was observed travelling to both JFK Airport and Newark Liberty International Airport on Sunday and then returning to The Bronx. He was arrested yesterday as he climbed into a livery car on Castle Hill Avenue along with two other defendants who worked in the mill. A fourth man, Jose Polo, 28, was stopped as he left the apartment building with a backpack that contained approximately 3,000 glassines of heroin.

The four defendants are expected to be arraigned on criminal complaints later today. The top charge, criminal possession of a controlled substance in the first degree, carries a maximum 20-year sentence.

The charges and allegations are merely accusations and the defendant is presumed innocent until proven guilty.

The bust comes on the heels of another large bust in the Bronx last month, that led to 28 arrests and decimated two rival gangs.

In other breaking heroin news, a man was arrested in Syracuse on Tuesday with 15 grams of heroin in his possession. The name stamped in red ink on his glassine bags? “Lady Gaga.” 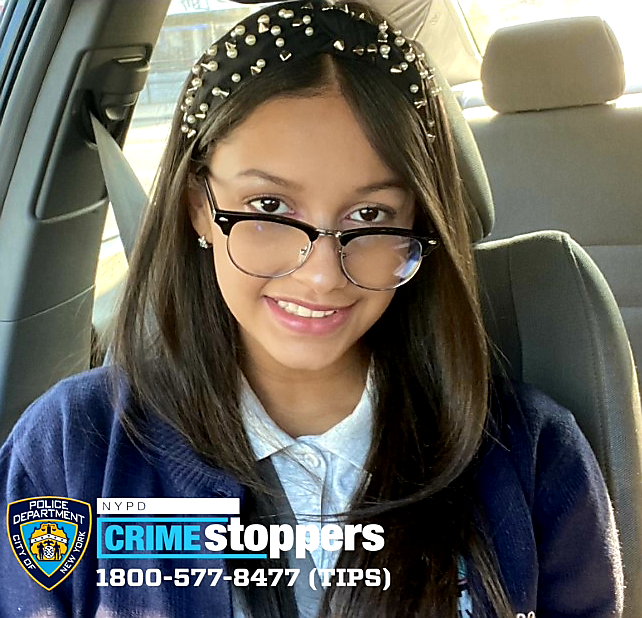 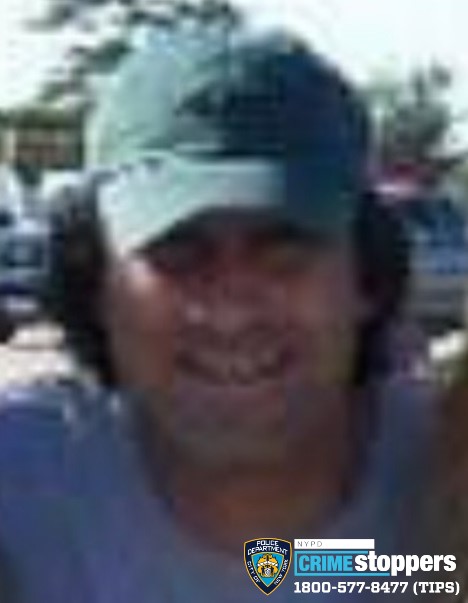