Justin Williams, 16, a 10th grade student at Thomas R. Proctor High School in Utica, was shot and killed by a masked man in the Bronx, New York City, the night of December 19, 2011.

Justin Williams had only been going to Thomas R. Proctor High School since last year, but that was enough time for a boy from Bronx to win over lasting friends with his happy smile and joking ways.

But for reasons that still remain unclear, someone wearing a ski mask shot Williams in the stomach on a Bronx street at about 11:40 p.m. Monday, according to police. Williams was with his brother and a friend at the time, but neither of them were hurt.

It is unclear how many times Williams had been shot. The unknown gunman then ran off and is still being sought, while police continue to question a motive for the killing. 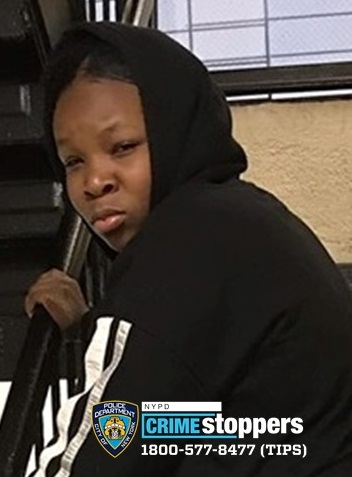