To enable free broadband service, the Federal Communications Commission (FCC) must vote to make the airwaves available for this purpose by September 30, 2010. Consumers can support the plan by visiting FreeBroadbandNow.com where they can petition the Obama Administration, the FCC and Congress to take action allowing millions of Americans access to affordable broadband.

Bronx County is part of a nationwide initiative for which the CEA, working with M2Z Networks, has applied for $122 million of stimulus funds to jumpstart broadband development in 12 member counties. This grant application is one being considered by the National Telecommunications Information Administration (NTIA) of the Commerce Department for the remaining $2.9 billion in broadband stimulus monies Congress allocated in the American Recovery and Reconstruction Act (ARRA) to make broadband affordable and universally available throughout the country.

In a letter of support to the NTIA, Borough President Ruben Diaz, Jr. wrote, “Absent grant of this application, these important services will not be available at a rate that many of our residents and public safety agencies can afford.” He added, “Bronx County will be unable to provide equal access to broadband services for the low income and other populations that have been disadvantaged by the high cost of broadband services.”

CEA has selected M2Z Networks to build out the networks in each county. John Muleta, CEO of M2Z Networks, said, “Affordable and interoperable broadband services are essential for public safety officials, educators, hospital administrators, librarians and county employees at every level. Working with CEA member communities like Bronx County, M2Z is committed to making free broadband service a reality for millions of Americans trapped on the wrong side of the broadband divide.”

About County Executives of America:

County Executives of America (CEA) is a non-partisan national association that is dedicated specifically to helping elected county chief executives achieve their county’s social and economic development goals through federal and state government advocacy at both the legislative and executive branches. CEA has been in existence for over 40 years and its current membership includes over 700 County Executives, County Judges, Parish and Borough Presidents, City-County Mayors, Commission Presidents and Chairs, all of whom are elected at-large by county residents. Their website could be accessed here.

Silicon Valley-based M2Z Networks’ goal is to boost the U.S. economy by building a free and fast national broadband network. Since May 2006, the FCC has been considering M2Z’s license application for its network, to be constructed in the 2155-2175 MHz spectrum band. The FCC has recently extended its consideration of M2Z’s proposal in a forthcoming rulemaking. If approved, the M2Z proposal would guarantee delivery of its broadband service to at least 95 percent of Americans within 10 years. M2Z is backed by Kleiner, Perkins, Caufield and Byers; Charles River Ventures; and Redpoint Ventures. For more information, please visit here. 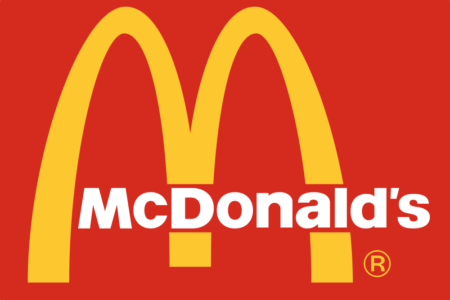 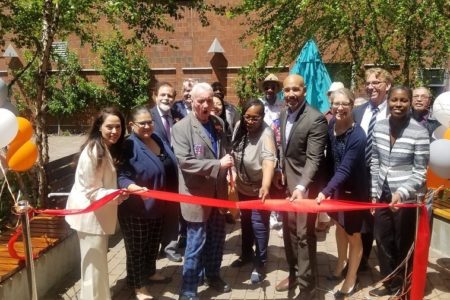