The Winnebago County Coroner is awaiting toxicology reports to determine the cause of death of a 18-year-old Bronx man who authorities found Sunday morning in a creek at White Pines State Park in Mount Morris, about 85 miles west of Chicago.

Brandon A. Landau of Bronx, NY, an Illinois Wesleyan University student majoring in Political Science, and a member of the Sigma Pi fraternity, was pronounced dead at 12:40 p.m. Sunday at Rockford Memorial Hospital.

An autopsy was conducted this morning but did not determine a cause of death, the Ogle County Sheriff’s Department said in a news release.

Ogle County Sheriff’s deputies were called to the park, 6712 West Pines Road, at 11:16 a.m. Sunday, March 4, 2012. They found Landau unconscious in Pine Creek on the south edge of the park.

Friends told deputies that Landau was last seen about 02:00 a.m. at a party in the 6000 block of West Pines Road.

Winnebago County Coroner Sue Fiduccia said today that she could not confirm Landau drowned until the autopsy is completed. According to them, Landau was found with his lower torso in the stream and his upper body on a log.

He had suffered superficial cuts and abrasions. 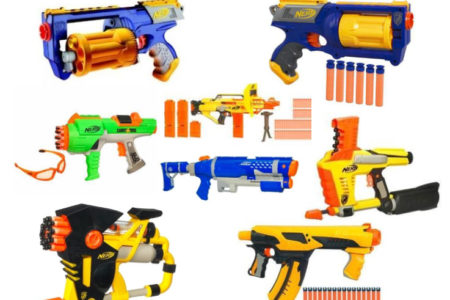 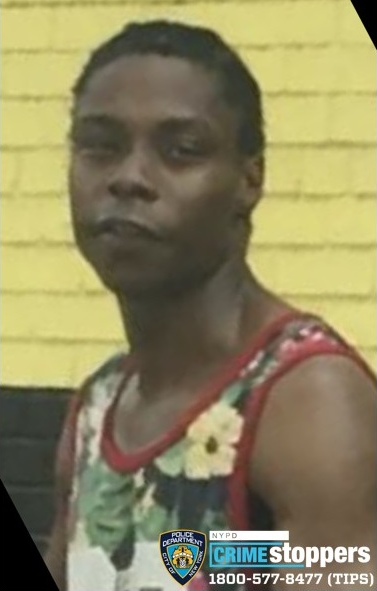 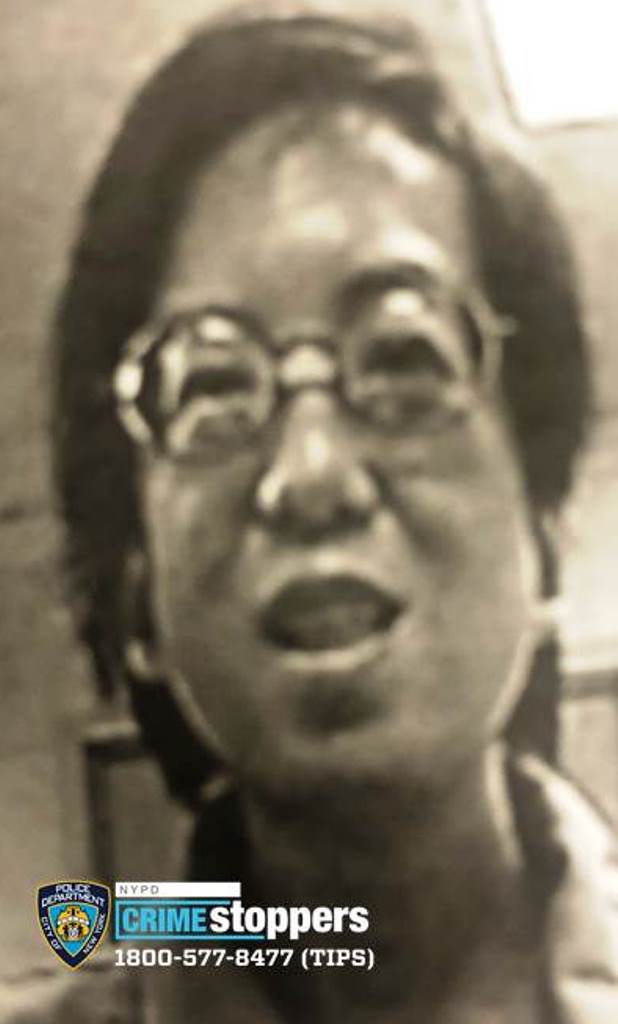