“The passing of legislation to allow undocumented New Yorkers the ability to obtain drivers licenses is an unqualified victory for the people of this state. Not only will this legislation help make our roads safer, it will also help integrate immigrant New Yorkers more strongly within their communities while also providing them with increased economic opportunities.

“I have supported this legislation throughout my career, first as a member of the New York State Assembly and now as borough president, and today’s vote is a validation of the more than a decade of advocacy that so many elected officials and advocates have engaged in on this important bill. I congratulate the legislation’s chief sponsors, Assembly Member Marcos Crespo and State Senator Luis Sepulveda, as well as Assembly Speaker Carl Heastie and State Senate Majority Leader Andrea Stewart-Cousins for delivering on their promise to treat all people of New York State equally, regardless of their immigration status.

“I strongly encourage Governor Cuomo to sign this legislation, as it would be consistent with New York State’s sanctuary status and governmental policy as demonstrated by the pardoning of undocumented immigrants, granted them access to college scholarships through the New York State Dream Act and limiting deportable offenses,” said Bronx Borough President Ruben Diaz Jr. 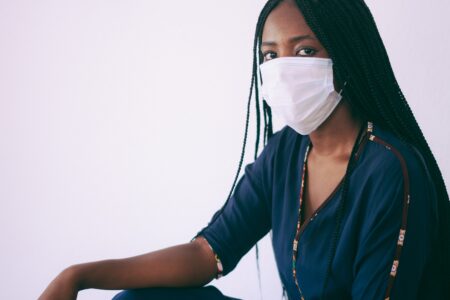 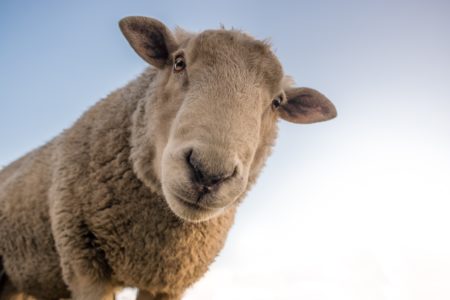 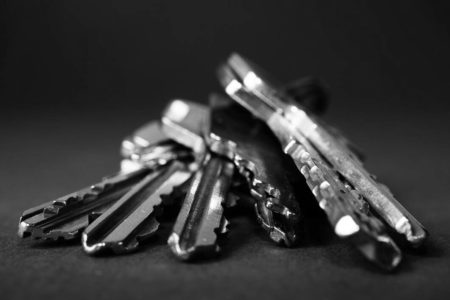