Schlossberg was captured on video, in a hate-filled rant directed at Spanish-speaking restaurant employees, demanding they stop speaking their native language or he would call the U.S. Immigration and Customs Enforcement (I.C.E.).

“Racism and hatred have no place in New York State, and certainly no place in our justice system,” said Bronx Borough President Ruben Diaz Jr. “I stand with Congressman Espaillat in calling for the disciplinary committee of the New York State Unified Court System to examine the attorney identified as Aaron Schlossberg’s reprehensible behavior and review his law license for possible revocation.”

“The statements made by this attorney at a New York restaurant serves as further  proof of the wave of intolerance that is running rampant across our country,” said Congressman Adriano Espaillat (NY-13). “This individual has had a troubling history of hateful behavior, while the White House is sending a clear message that you can say anything and get away with it. The Trump Administration’s proposed policies that would tear immigrant children away from their families and most recently calling individuals animals is simply outrageous. We are sending this grievance to say that you cannot engage in xenophobia, bigotry, hate and get away with it. Such behavior should never be tolerated.”

The letter is attached to this article. 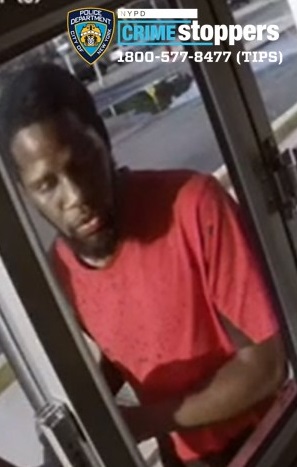 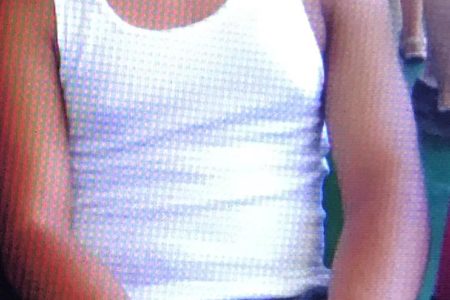