Two boys, ages 9 and 17, are recovering after their stepfather slashed them in the neck in their Bronx apartment last night, according to police.

Authorities say that the boys, whose names have not been released, were in their apartment on Ward Avenue near Watson Avenue in Soundview at around 7:30 p.m. last night when they got into an argument with their stepfather, 44-year-old Christopher Stevenson. The fight was reportedly over their home computer: “Apparently the stepdad wanted to use the computer, but the boys were using it,” a source said. The stepfather then allegedly stabbed both boys in the neck with a knife.

The boys were taken to Jacobi Medical Center , where they were treated for non-life threatening injuries. The older boy received 100 stitches, and the younger received 15 stitches. The stepfather fled after the stabbing, according to police, but is reportedly in custody. 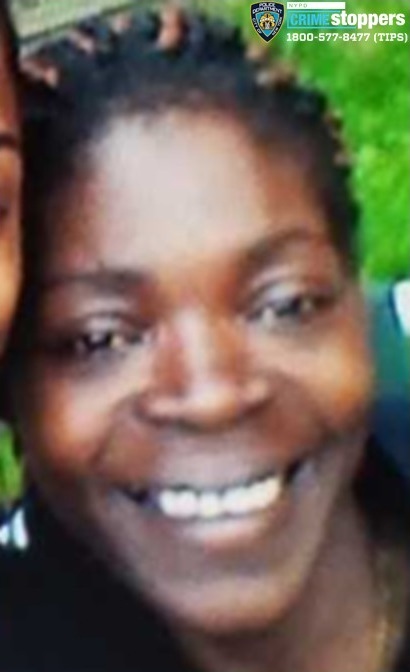 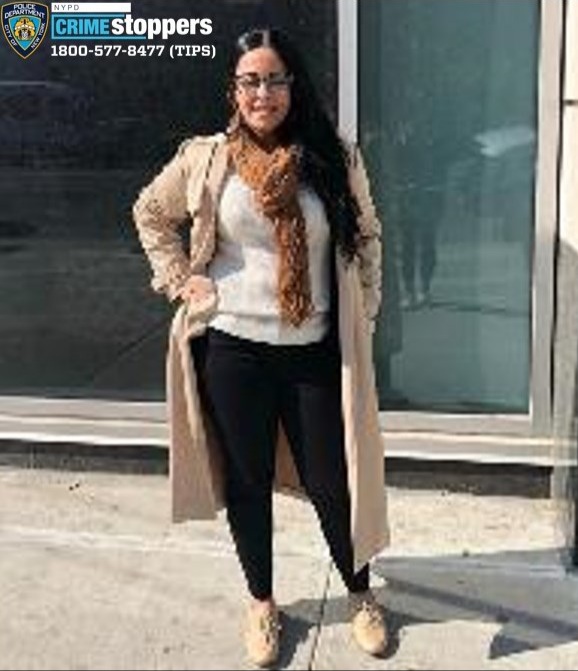 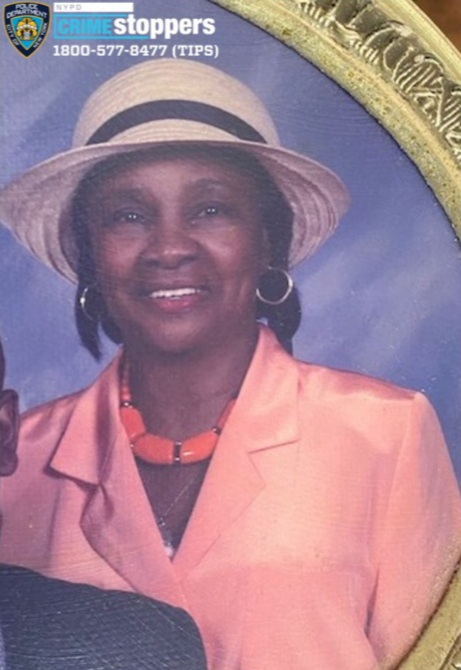