A 2-year-old boy is believed to have choked to death on a piece of candy while in a Bronx public library on Sunday, September 15, 2019.

The toddler was with his older brother at Bronx Library Center in Fordham Manor when he started struggling for air at around 03:15 p.m., police said.

The boy’s brother said he was vomiting and began to suffocate after possibly choking on a piece of candy.

The toddler was unconscious and unresponsive when emergency services arrived at the scene.

He was taken to St. Barnabas Hospital, where he was pronounced deceased.

The Medical Examiner will determine the death cause.

The boy’s name has not been released. 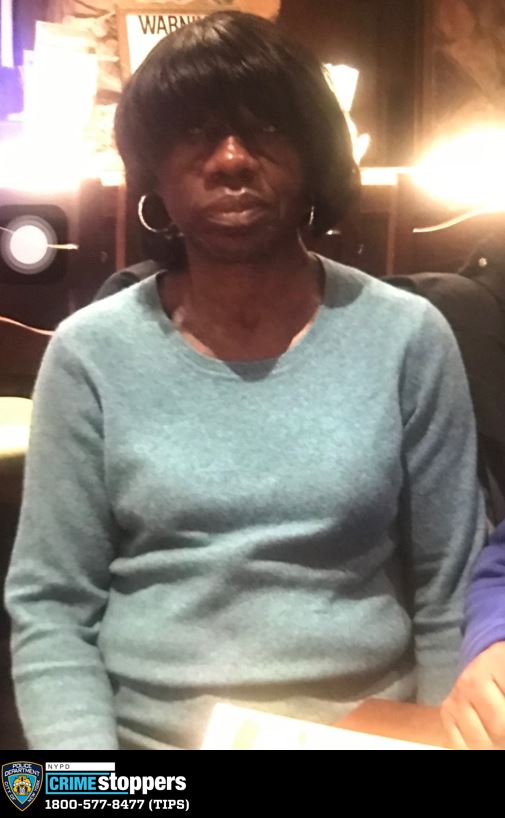 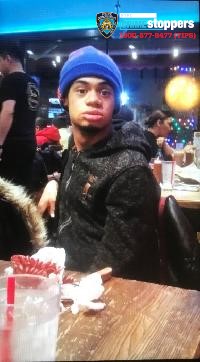