On July 06, 2020 Bronx Borough President Ruben Diaz, Jr. joined the four other borough presidents, advocates and senior service providers to urge the restoration of funding to the New York City Department for the Aging (DFTA), which funds vital programs in the city for older adults.

The virtual press conference was held in response to the City’s Fiscal Year 2021 (FY21) budget cuts to the agency, some of which is administered through the offices of the borough presidents. DFTA, prior to the cuts, already received a paltry share of the City budget, even though roughly 20 percent of all New Yorkers are seniors.
The borough presidents, advocates, and providers demanded that the City restore the funding, and, in the meantime, that the City work to establish a public-private partnership to fill the budgetary gaps to ensure that seniors do not go without vital services, especially in the midst of the Coronavirus Disease 2019 (CoViD-19) pandemic, which has left them especially vulnerable.

“Our senior citizens are already reeling from the effects of CoViD-19 and it is unthinkable that we would cut resources benefiting that population when they need our support now more than ever,” said Bronx Borough President Ruben Diaz, Jr. “We need more funding for senior services, not less, especially as our aging population grows and our social safety nets continue to be threatened at the Federal level. As the greatest city in the world and one of the major economic centers of our nation, the New York City government has an obligation to provide for its most vulnerable communities. We must restore this funding and stand with our seniors.”

DFTA funding goes to support various programs that provide services to seniors throughout New York City. These programs include senior center programming, case management, elder abuse prevention, and more. A portion of the funding allocated to DFTA each year is discretionary funding for each of the five borough presidents’ offices, which are in turn disbursed to senior service providers within their respective boroughs. In Fiscal Year 2020 (FY20), the City allocated $1,129,774 for discretionary funding through the borough presidents’ offices.

This year, that funding was cut from the budget entirely.

According to a recent report from Center for an Urban Future, as of March 2019, 1.2 million New York City residents were over the age of 65, and the aging population has grown by 237,000 people in the past decade. Older adults have proven to be more susceptible to CoViD-19: Data from the New York City Department of Health and Mental Hygiene (DOHMH) shows that the vast majority — 17,153, by the most recent count — of confirmed and probable deaths from CoViD-19 in New York City are people ages 65 and older.

A recording of the press conference is available below.

30th Anniversary Of The Americans With Disabilities Act 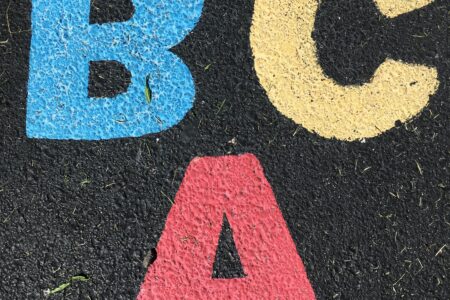 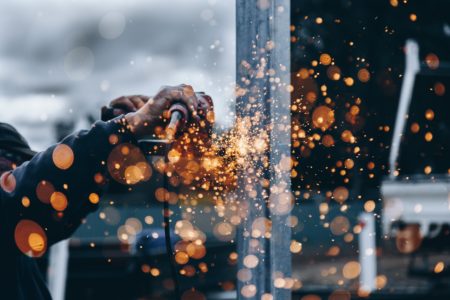