A Bronx accountant who ran a bogus nonprofit and bankrolled lavish European vacations with state money meant for cancer screenings is also a tax cheat.

Joseph Junkovic, 49, was sentenced to a year and a day in prison last month for billing state and federal agencies more than $25 million through his nonprofit Cancer Screening Services.

Now, the callous fraudster will serve an additional one-to-three years behind bars for evading nearly $150,000 in personal income taxes he owed to the state, prosecutors with the Bronx District Attorney’s office said Monday.

The tax cheat already owes $360,556 in restitution for his nonprofit scam. 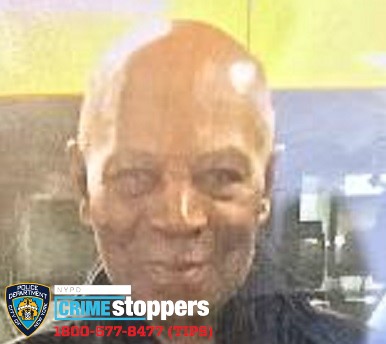 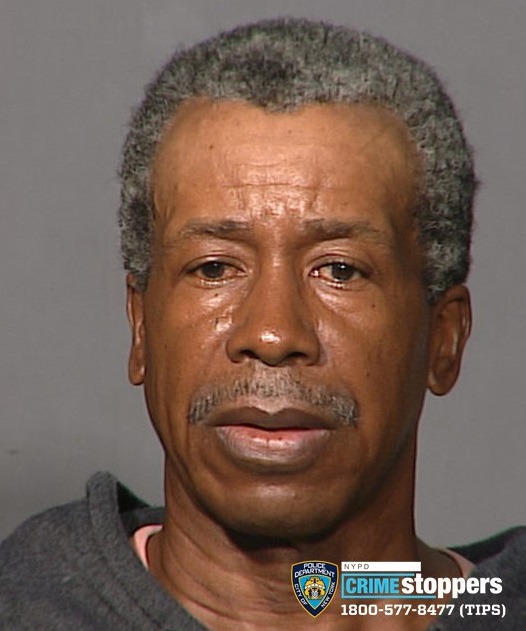