The New York City Police Department is releasing today body-worn camera footage from a police-involved shooting that occurred on April 01, 2020, in the confines of the 45th Precinct in the Bronx. 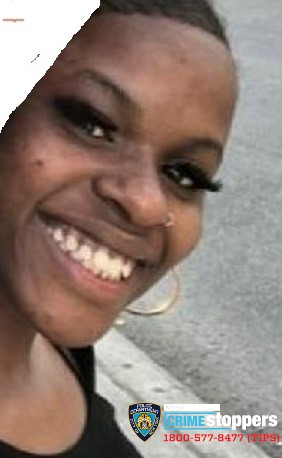 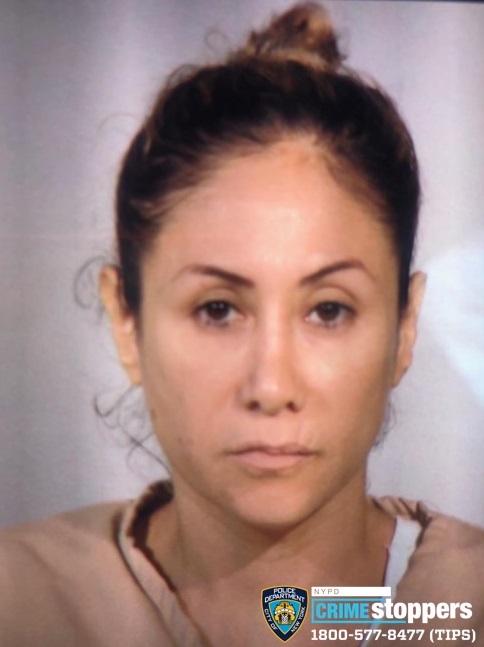