The New York City Police Department is releasing today body-worn camera footage from a police involved shooting that occurred on October 16, 2019, in the confines of the 47th Precinct in Bronx.

You can watch the video here.

The NYPD will continue releasing similar videos in the coming weeks and months for other police involved incidents. 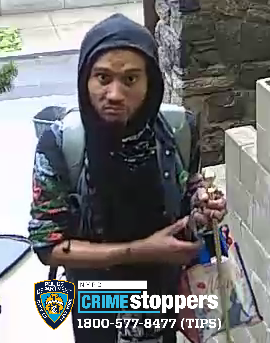 Luis Cruz, 18, Arrested For The Murder Of Armanis Valdez, 17