Sunday was an unusually bloody day on the streets of Mott Haven, raising fears among residents that violence is becoming out of control.

It began in the early  morning with three shootings in a span of two hours, and moved on to a mugging in broad daylight.  By the end of the evening, Taiwon Turner was shot dead. Three of the five incidents occurred on the same street, East 141st Street. The shootings are indicated on the map below.

The first shot was heard slightly after 4 am, right next to P.S. 65 on Powers Avenue. A teenager walking away from St Mary’s Park was shot in the buttocks and taken to Lincoln Hospital, police sources said.

An hour later, another man was rushed to the same hospital with a bullet in his back. He was shot outside Paradise Houses on Third Avenue, about 15 blocks away from the first incident, but on the same street. By 6 a.m., officers of the 40th Precinct were investigating their third shooting incident of the day, this one on 137th Street.

Around four in the afternoon, more than a dozen police and fire personnel were back on 141st Street, assisting an assault victim outside the Methodist Church on Beekman Avenue–a block away from Turner’s house, and two blocks away from the site of the day’s first shooting.

This unidentified victim had blood all over his shirt, multiple bruises on his face, and according to medical emergency staff on site, possibly a concussion. The attack occurred under two NYPD surveillance cameras, on a weekend afternoon, in front of pedestrians.

Police had no information yet on the suspects in this or the first three incidents. “He says he doesn’t know what happened,” said an officer. The bystanders claimed they hadn’t seen anything either. The surveillance cameras were of no help, because both were facing away from the place where the attack happened.

Residents are more afraid than ever. Crime statistics for the 40th Precinct show 345 serious assaults so farthis year, a rise of 3.6 percent from last year.

“My wife is pregnant; she was terrified,” said Ibrahim, a Nigerian student who has lived for more than five years in Paradise Houses. “We are all here to make a living,” said Ibrahim, “But when I hear of such attacks, I begin to wonder whether I should stay.” 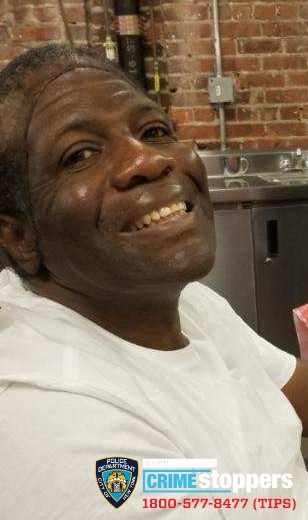 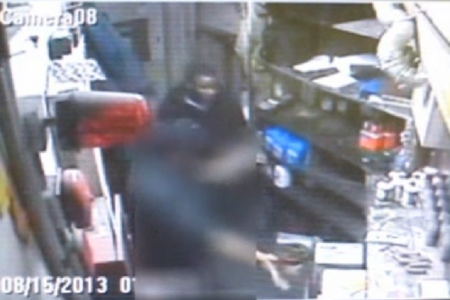 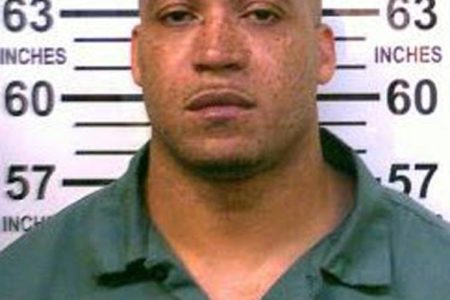