According to the police, seven people were shot in four different attacks in the Mott Haven section of the Bronx in the course of a six-hour period over the weekend. 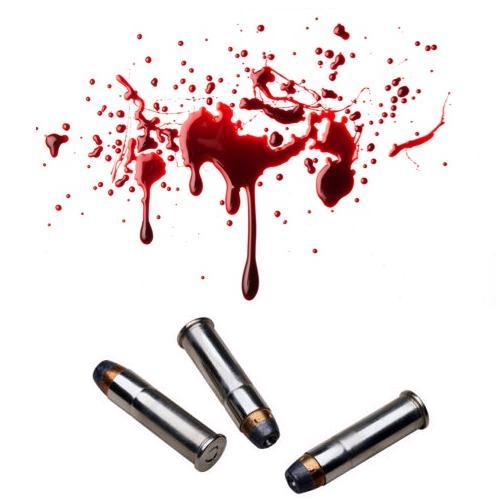 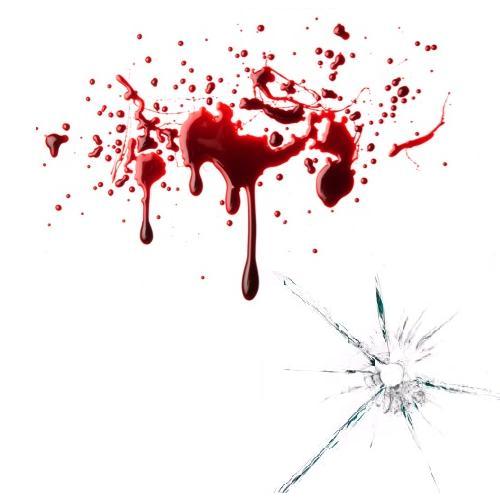 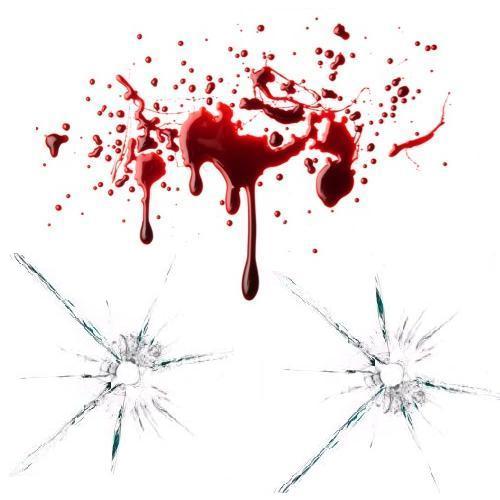 While no fatalities were registered, all victims were admitted to Lincoln Hospital, where they were released after treatment.

I cannot help but wonder who paid for the treatment of those who were admitted and for how long is society going to passively allow lowlife to exist and thrive on our tax money. 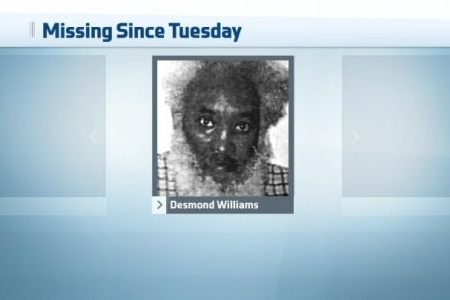